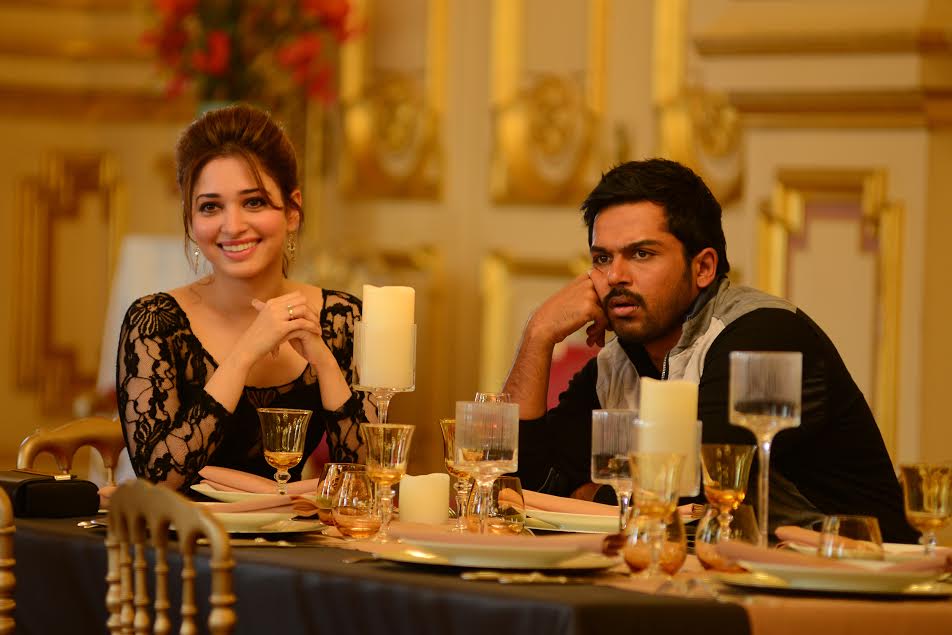 Thozha, Karthi’s forthcoming release, is mounted on a very lavish 60 crore budget. Thozha is gearing up for release in the backdrop of Karthi’s amazing winning spree with Madras and Komban. Producer PVP Cinema and Director Vamshi released the audio of Thozha in a grand event two weeks ago and they have intentionally held back the release of its theatrical trailer so that the music can climb to the top of the charts and the trailer can be launched separately.

The theatrical trailer of this 60 crore celebration of life was launched today. The trailer offers a sneak preview into the large scale grandeur and richness with the right mix of emotion and entertainment.

Directed by Vamshi. P and produced by PVP Cinema, Thozha has Karthi, Nagarjuna, Tamannah in leading roles ably supported by Jaya Sudha, Prakash Raj, Vivek, Kalpana and others. PS Vinod is the DOP for Thozha.

Music by Gopi Sunder has already become a huge hit and it conveys the emotions and richness of the movie in an apt manner.

Thozha’s theatrical trailer sets the expectation meter high and starts the countdown for a grand global release on the 25th of March. 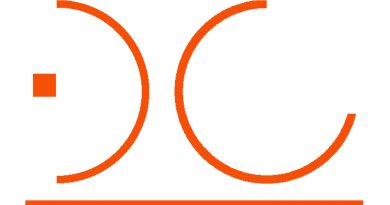 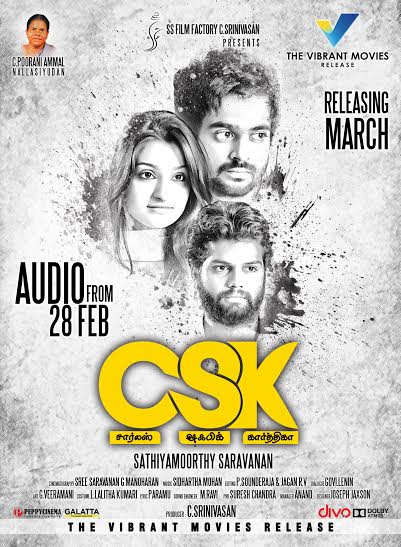 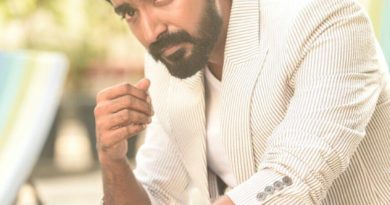