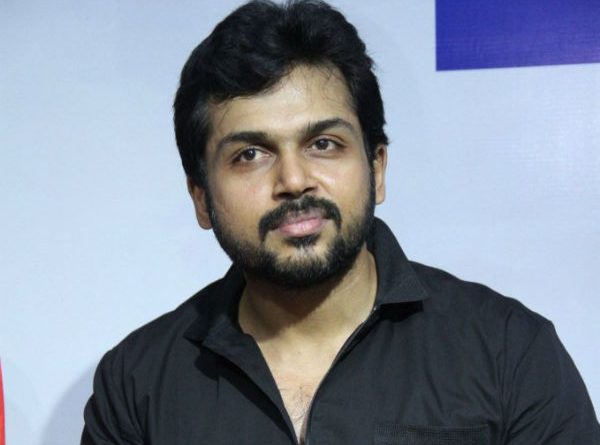 The entire team of Karthi-Rakul Preet Singh starrer DEV is stranded at the Kulu Manali due to relentless heavy landslides and flash floods. It turned out to be a bizarre scenario from last night, where the rain falls increased terribly leaving the people across the state of Himachal Pradesh in complete hazard. While actor Karthi was supposed to join the shooting of DEV yesterday, the entire team involving 140-crewmember had already started working there for past four days.

Marooned by the reckless National disastrous situation, actor Karthi shares the news from Kulu Manali saying, “We actually had to shoot particular scenes in the ambience of rainfalls or snowfalls. Apparently, things were perfect with gentle rains and even the weather forecast didn’t have an alarming situation, which was until yesterday. But situation got worsened with unceasing landslides and floods, where the huge rocks started rolling down the hills and hampering the vehicular traffic and movement. I was stranded inside the car for nearly 4-5 hours and was later insisted to stay in a nearby village for safety purpose. What’s more deplorable is that 140 members are being isolated there without any communication at the mountain top.”

It is said that the abridged communication with the local managers due to the situation leaves the entire crew without food. With the roads blocked with landslides, local authorities have given a tentative report that it would at least take 28 hours to clear the passage for vehicular commutation.

Such an unforeseen disastrous natural calamity in Himachal Pradesh is happening nearly after 23 years, which is as same as what had happened to Kerala during last month. Disappointingly, it has resulted in a loss of nearly 1.5Cr for producer S Lakshman of Prince Pictures. 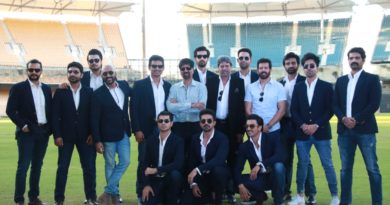 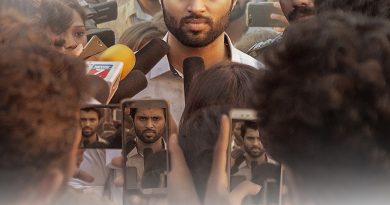 Telugu & Tamil Premieres Of Nota On Oct 4, Release On Oct 5 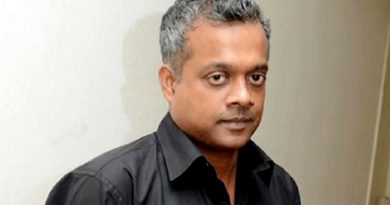