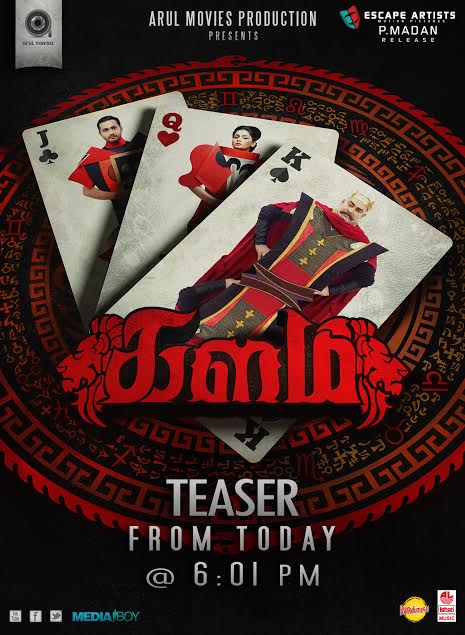 News
April 5, 2016 Kiran sa “Kalam’s teaser gives me a couple of jerks!” says Venkat Prabhu
Kalam, the upcoming Tamil film’s teaser was released by director Venkat Prabhu. “I’d seen the motion poster and teaser of Kalam – Arul Movies’ production debut. Even they are mysterious in nature – you can never conclude if it’s a supernatural thriller, or a horror-suspense or which specific genre it belongs to”, giggles Venkat Prabhu. “The teaser looks nice, and at the same time, intriguing. With the promising works of debutantes – the script-writer Subish Chandran and the director Robert S Raaj, I’m sure it’s got a proper production-value”, he added.
On the track of horror genres in 2016 Venkat prabhu said, “Handling horror is no easy job – there are a lot of horror movies where the audiences do not even flinch. However, with Kalam, even the teaser gives me a couple of jerks and I wish the entire Kalam Team all the very best!” The film is expected to be released in the days of April. 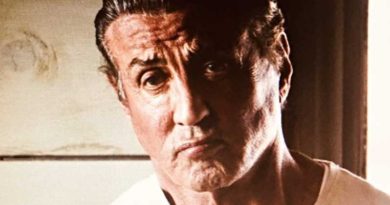 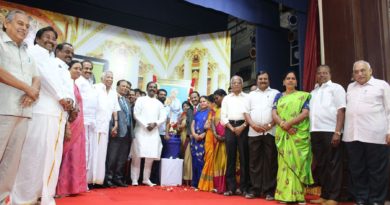