‘Kaali’ starring Vijay Antony, Anjali and Sunaina is directed by Kiruthiga Udhayanidhi. The movie’s first look and latest poster which was released a couple of days back has received very positive feedback among the audience. Vijay Antony, the music director is said to have delivered another blockbuster album in ‘Kaali’. The first single track of the movie is all set to be launched on January 24th. What better way to kick start the promotions of ‘Kaali’ than releasing what is said to be a catchy, infectious song of the movie. 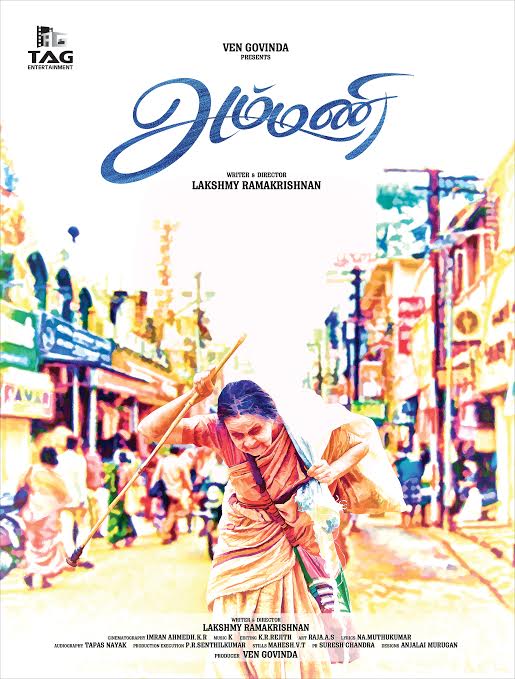 ‘Ammani’ – An inspiration of a real life character. 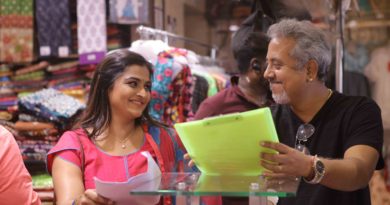 It’s a wrap up for Rio Raj-Ramya Nambeesan film