Director K S Ravikumar  has got the habit of leaving the last impression in all his film with his presence. His career as an actor has always been on bloom thanks to his lucky charm and dynamic presence. The unit of  ‘Remo’ starring SivaKarthikeyan and KeerthiSuresh, produced by R D Raja of  24 AM STUDIOS, had a huge reason to appreciate the professionalism and human value of the ace Director  KS Ravi kumar recently.

K S Ravikumar played a pivotal role in ‘Remo’ for which he was paid on day to day basis true to the norms and practice of the trade. On a particular day the actor was required only for couple of hours and the professionalism of the actor came handy to conclude the work much earlier. The production team as per the daily routine paid the discussed amount to him.  After couple of hours the Ace Director called up the production team and offered to return half of the amount that was paid to him earlier in the day. The  production unit was clueless. They were explained by KSR that since he had worked only for an hour or so, there is no way he was prepared  to accept the full payment and the production unit was very clearly instructed to collect the balance payment which he felt was undue. The production unit members were hesitant to accept,but KSR was very particular on the repayment and succeeded in it too.

RD Raja, the producer of this much expected film says’ This is definitely an unheard episode in this industry . Ravi Kumar sir has truly proved why is he one of the most respected in the film industry.His professional ethics and  humanity is the hall mark of his character. As a producer aspiring to make many films of quality and content, it was indeed a learning experience on human values and professionalism. 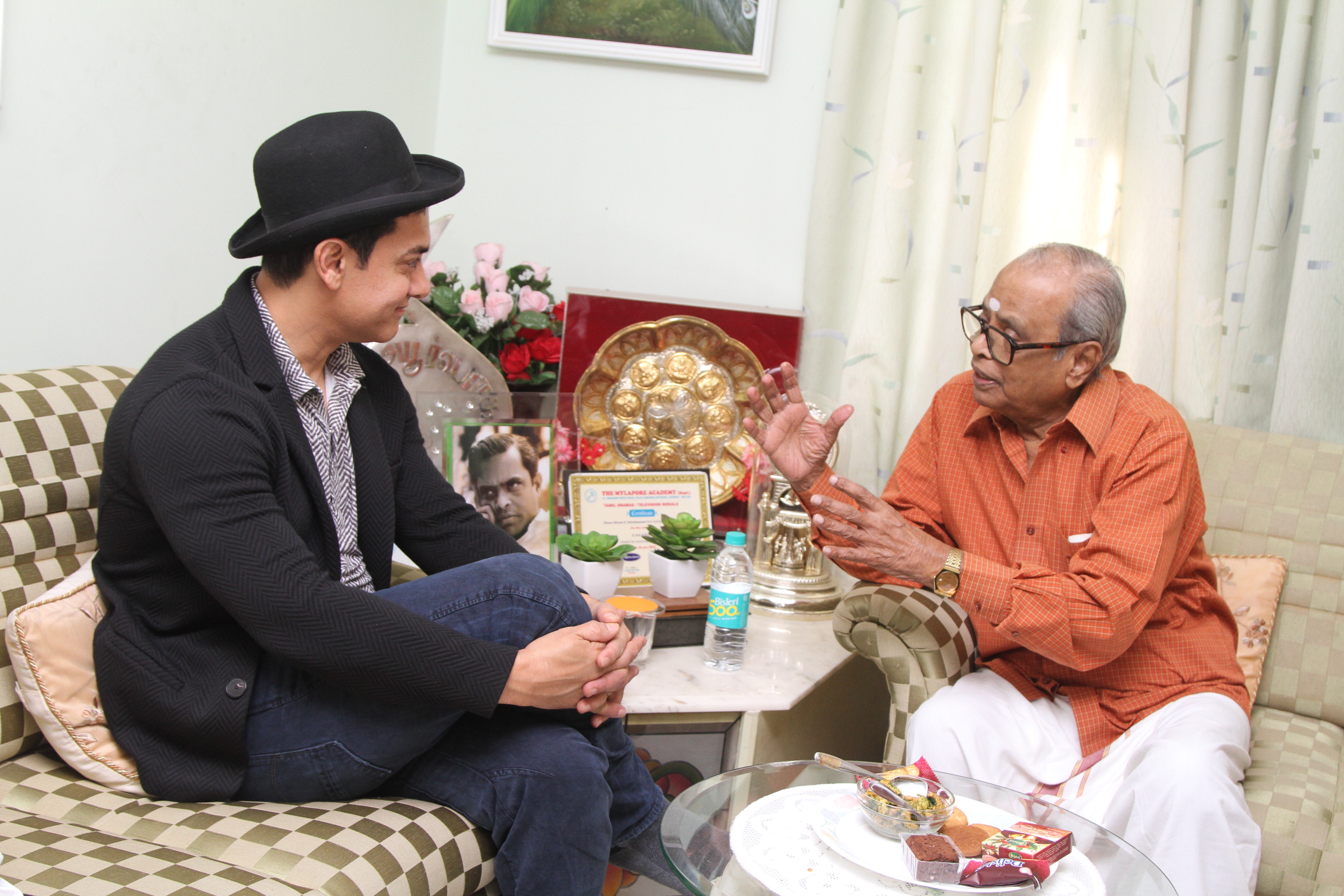 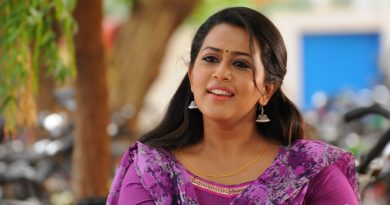 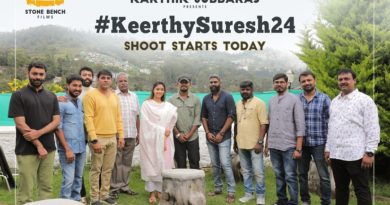