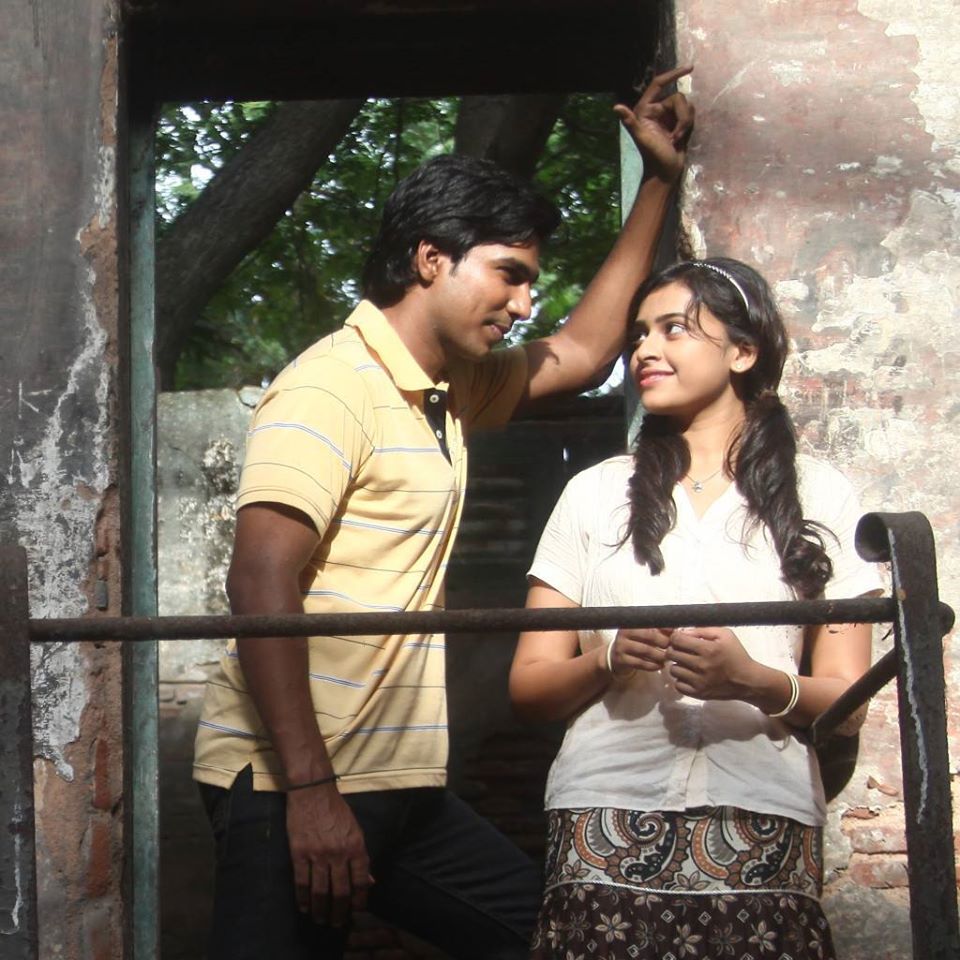 Vishnu Vishal’s upcoming film ‘Jeeva’ directed by Suseenthiran has been censored with ‘U’ certificate and is gearing up for worldwide release on September 26. The film is produced by Arya’s The Show People in collaboration with Suseenthiran’s Vennila Kabadi Kulu team productions and The Next Big Film. Vishal is releasing the film under his banner of Vishal Film Factory.

Touted to be a sports based film that revolves around the life of an aspiring cricketer, it encompasses the game of cricket with a realistic approach. The film’s trailer and songs have already garnered good response, thereby raising the expectation levels indeed.

Sri Divya of Varuthapadatha Valibar Sangam stars opposite Vishnu Vishal in female lead role and Soori will tickle the funny bones with his laughter-riot. Laced with emotions, fun and relationships, the film according to Suseenthiran will cater to the tastes of universal audiences. The technical crew of music director D Imman and cinematographer Mathie together had already created magic with Suseenthiran and Vishal in Pandiya Naadu and ‘Jeeva’ has proved of top-notch technical bonanza with songs and trailer. 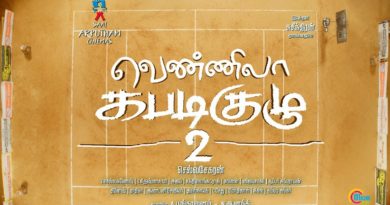 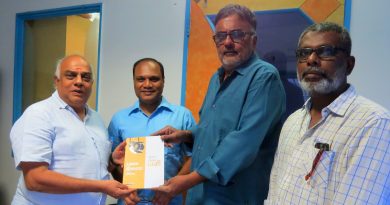 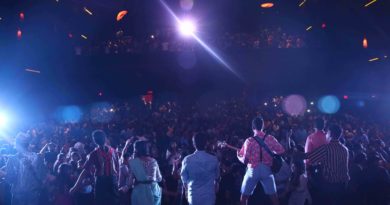