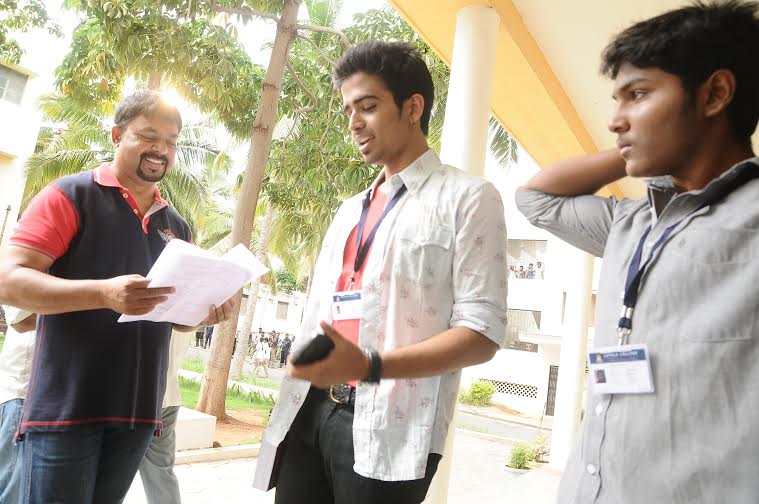 The multi proficient James Vasanthan, who is a red-hot music director as well as a colossal television host has dabble in direction he has decided to reveal another side of his personality, James Vasanth is all set for his debut film “Vaanavil Vaazhkai”, a musical grounded movie which would narrate sequence of rivalry occurring among college students taking part in cultural events at various colleges.

James Vasanthan says that, “In our industry, we usually have a set of beautiful songs in a film and call it a musical. But in the West, a musical is a production in which the lead actors sing and act all by themselves.  Vaanavil Vaazhkai is one such movie with plenty of songs it is billed as a musical film. I’m directing a film which is a pure musical.”

James Vasanth reveals, “I have always wanted to make a musical bed-rock movie and was waiting for the right time to do it, finally I got down to penning the script a year ago and completed it in six months. This story, which is about life inside a contemporary city college campus

Vaanavil Vaazhkai is a feel-good entertainer. The film stars a bunch of youngsters (college students) those who have just passed out, the story is set around college culturals, and hence, they will be singing and delivering their own lines .James Vasanthan adds that he will be composing the music for this film as well. “There will be 19 songs in all, and they will be encompassing all genres like hip-hop and rock.

The role of James Vasanthan is little substantial in this movie he is stewardship for Screenplay,Lyrics,Music and Direction, the cuts are by  Sabu Joseph and the filming is done by R.K.Prathap. So Vaanavil Vaazhkai will be a time machine for people who partook in the college cultural and this will be a new era treat for audience. 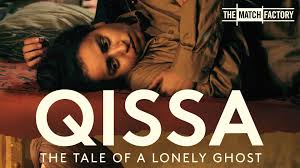 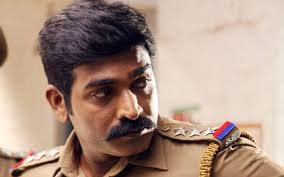 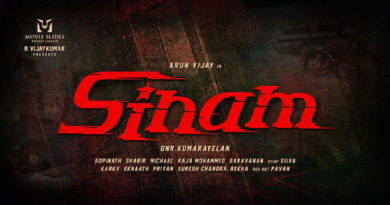