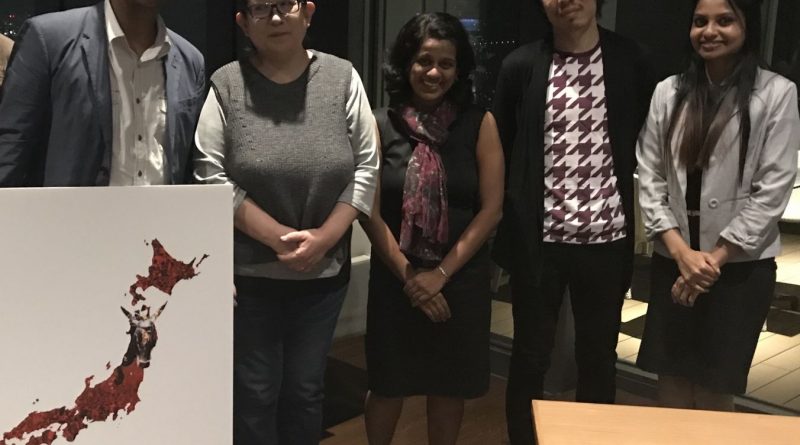 The filmmakers of Jallikattu 5-23Jan 2017 have opened new horizons by taking the film to Japan. For the first of its kind the filmmakers today have signed a deal with the eminent Kurosawa studios headed by Legendry filmmaker Akira Kurosawa ‘s daughter Kazuko Kurosawa in Japan.

The Kurosawa studios is an eminent name in the Japan film industry. Films such as Seven Samurai,Ran, Raphsody in August and several others are products of this studio.

The Kurosawa studio will associate itself with the film and will be the releasing the film in Japan territory.

To quote Kazuko Kurosawa, her father Akira Kurosawa was a great admirer of India and was very fond of Sathyajit Ray’s films. She herself always loved India for its uniqueness and myriad of culture.

The Jallikattu movement created a stir in Japan as several gathered to show their support to the pride of the language,culture and soil. The selected members of the Kurosawa studio saw some footage of the film and were amazed at the enormity of the situation.

The film is directed by Santhosh with music by Ramesh Vinayakam and being produced by Nirupama and co produced by Jayapal Natesan, from Washington , Guruu Saravanan from Singapore and Murugesh Ganapathy from California who joined the team from different parts of the world. 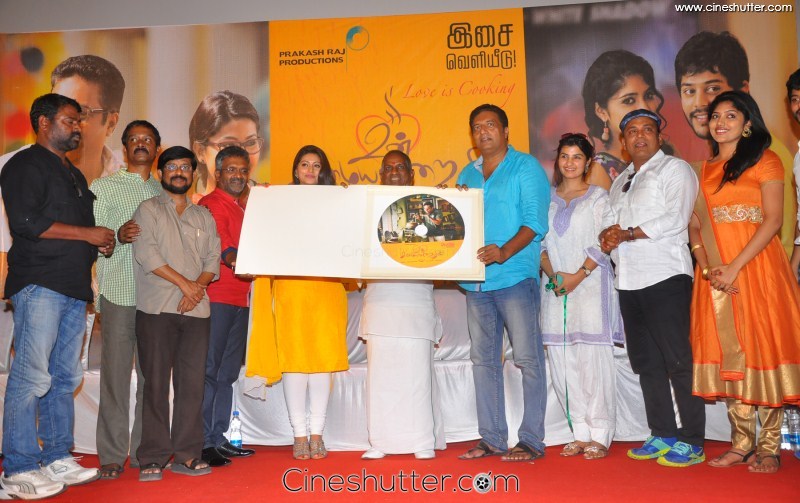 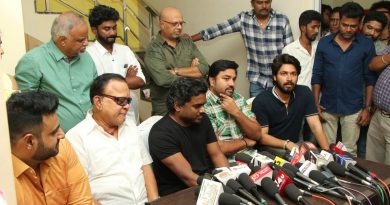 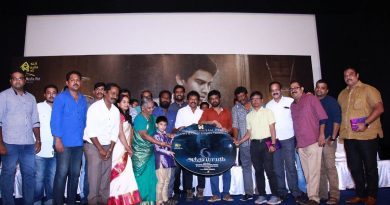