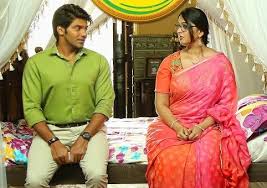 PVP Cinema’s Inji Iduppazhagi has completed the censor formalities today. The censor board has issued a U certificate with minor cuts. Inji Iduppazhagi is a romantic family entertainer starring Arya and Anushka. Anushka essays the role of Sweety, who goes through a journey of discovery about inner beauty after facing barbs and criticism for her “healthy figure”.

Arya plays the role of a documentary film maker who is a fitness fanatic. This is a role that is very close to Arya’s heart as he is very particular about fitness in real life also. After enthralling audiences with her anger in Bahubali, Valor in Rudhramadevi, Anushka portrays a totally different and adorable character in her third movie this year, Inji Iduppazhagi.

By completing the censor process, PVP Cinema has ensured that a wide release can be scheduled on the 27th and the hard drives for overseas exhibition have already been dispatched.

Inji Iduppazhagi has generated tremendous buzz and this has ensured that it will have a massive global release on 27/11/15. Inji Iduppazhagi and its Telugu version Size Zero will be releasing in more than 1500 screens in Tamil Nadu, AP, Telangana, Kerala, Karnataka, North India, USA, Middle East, Malaysia, Singapore, Sri Lanka, UK, Europe, Africa, Australia and New Zealand.

This is the biggest theatrical release ever for Arya.

Inji Iduppazhagi has Arya and Anushka in the lead roles supported by Sonal Chauhan, Urvashi, Prakash Raj, Master Barath and others.

K S Prakash Rao is the Director for Inji Iduppazhagi, story by Kanika Dhillon, Music by Maragadhamani and Nirav Shah is the DOP. 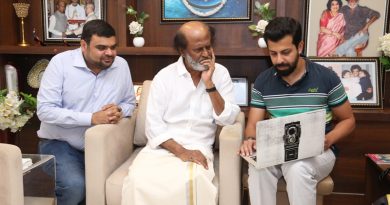 SOLO Gets Appreciation From The Ultimatum !!! 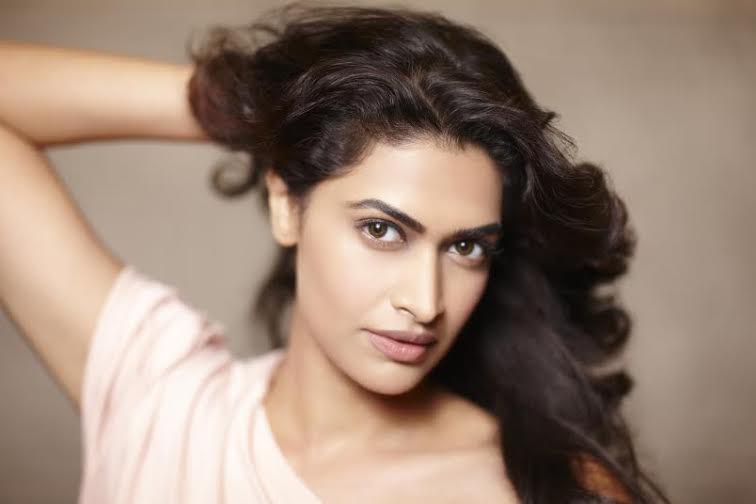 I am Waiting For Good Movies Says Salony Luthra