Intense and perfect planning always make the process smoother and it goes very well with the film’s’ shooting. In precise aspects, the team of Yogi Babu starrer “GURKHA” has pulled it off perfectly with an immense planning. With a consistent and rapid mode, the shooting has been wrapped up in a short span of time.

Much exhilarated over the successful completion of the shooting, Director Sam Anton says, “All the credit goes to entire team for being so much supportive throughout the production process. I have to thank the assistant directors in particular for their unconditional work. The film’s sequences demanded for a whole lot of continuities and they managed to deliver it perfectly. The entire star-cast including Yogi Babu, Canadian model Elyssa and others have contributed a lot as well. Right now, we are in the post-production phase and are eyeing for summer release.”

The film is action-comedy based on hostage drama where an ambassador is kidnapped and how a Innocent Security (played by Yogi Babu) along with the help of a dog accomplishes the rescue mission forms the basic premise of the story.

The film is produced by director Sam Anton along with his friends for the banner Four Monkeys. While Raj Aryan has composed music for the film, Krishnan Vasanth has handled cinematography and Antony Ruben on editing. 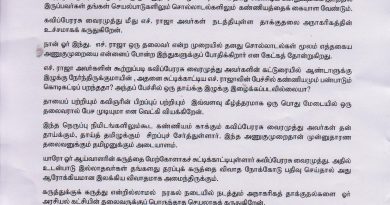 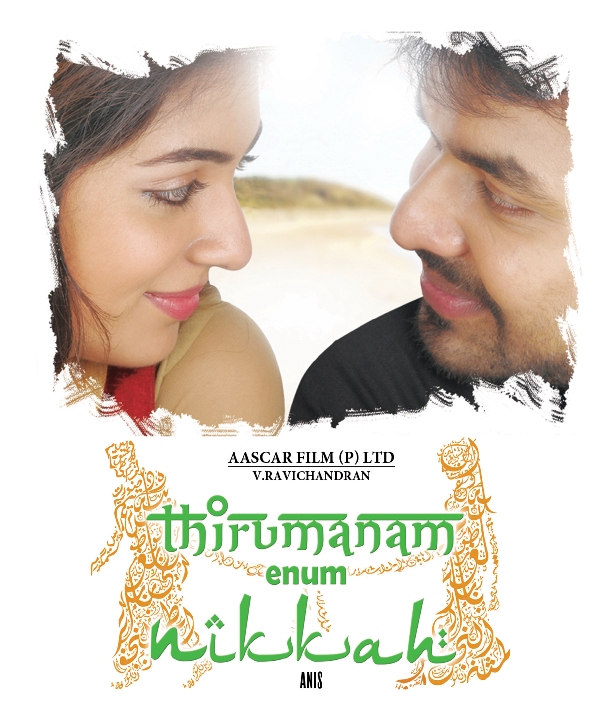