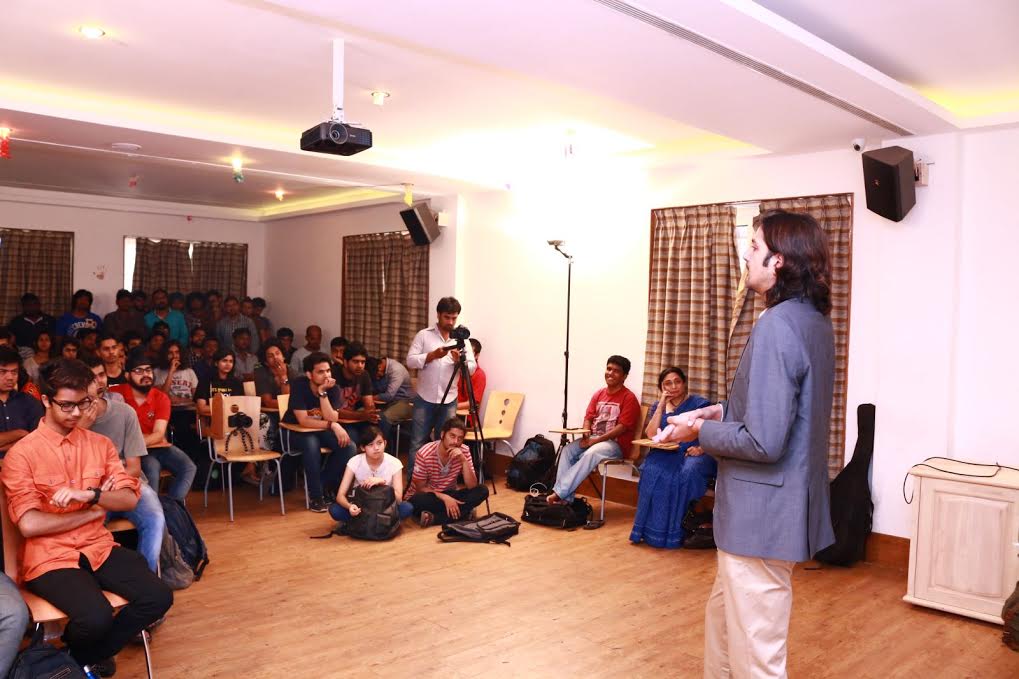 015 Grammy® Award Winner Ricky Kej who was in Chennai early this week for a project, had a chance meeting with the legendary musician A R Rahman and visited his KM Music Conservatory (KMMC).

KM Music Conservatory was founded in 2008 by A.R. Rahman who is also the Principal. The institution is run by Fathima Rafiq the Executive Director. The conservatory offers a range of part-time and full-time courses in Hindustani and Western Music and Music Technology from beginner to advanced levels.

Ricky addressed students at the Conservatory and spent over 2 hours there. He motivated the students and congratulated them on following their Passion. He very articulately answered all the questions posed to him, may it be Music related, technical or even philosophical. He took them through his long musical journey from the time he was playing in college bands to recently winning the Grammy®, the World’s Biggest Musical Award.

Talking about his experience, Ricky Kej said, “KMMC is on par with international facilities and music schools. I was mesmerized by the wonderful architecture and the facilities. The whole atmosphere is very conducive to creative growth. I personally would love to be there all the time, just to hang around and learn”

He even joked saying, “I wish such a facility existed when I was in college, then maybe my parents would not have forced me to study dentistry”. Ricky Kej was forced into completing a degree in dentistry, even though his sole passion was Music. After completing his degree he did not practice dentistry even for a single day but instead took up music as a profession.

About Ricky Kej’s Grammy win, A R Rahman had tweeted “Congrats on the Grammy win Ricky Kej. You have proved yet again that music is a credible choice, no matter where you are born…Wishing you the best,”

A true wizard of the keyboard, manuscript page, and recording studio, his projects include creating music for five feature films, twelve albums released by Universal Music, and over two thousand commercials seen by audiences around the world. A student of both Western and Indian classical music, Kej composed original works for the opening ceremony of the Cricket World Cup 2011, held in Dhaka, Bangladesh; the ceremony was telecast to more than 200 countries and widely heralded for its artistry and execution.

Kej has earned multiple awards and honors for his composition and production exploits. He has won the world’s biggest and most prestigious music award, 2015 GRAMMY® for his latest album WINDS OF SAMSARA and is nominated for 3 ZMR Awards 2015 (New Orleans). He was also nominated for 2 Hollywood Music in Media Awards (LA) for this album. He also won the 2015 GIMA and 2015 Mirchi Music Award. His previous album Shanti Orchestra was also nominated for a ZMR Award (New Orleans) and a Hollywood Music in Media Award (LA). He was declared an “India Rules Artist” by VH1 in 2013.  Kej was nominated for a Cannes Advertising award for his Nike Jingle.

Combining a keen sense of culture-jumping harmony, melody, and pacing, Kej synthesizes cutting-edge music technology and traditional instruments of both Indian and European origins into his work, both within the new age genre and beyond. He currently runs two state-of-the-art studios in Bangalore, the Raveolution Studios, where much of Winds of Samsara was developed from spark of an idea to finished album. 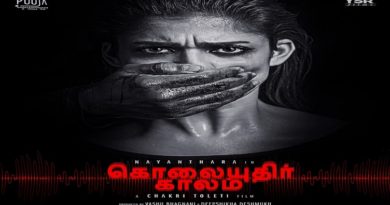 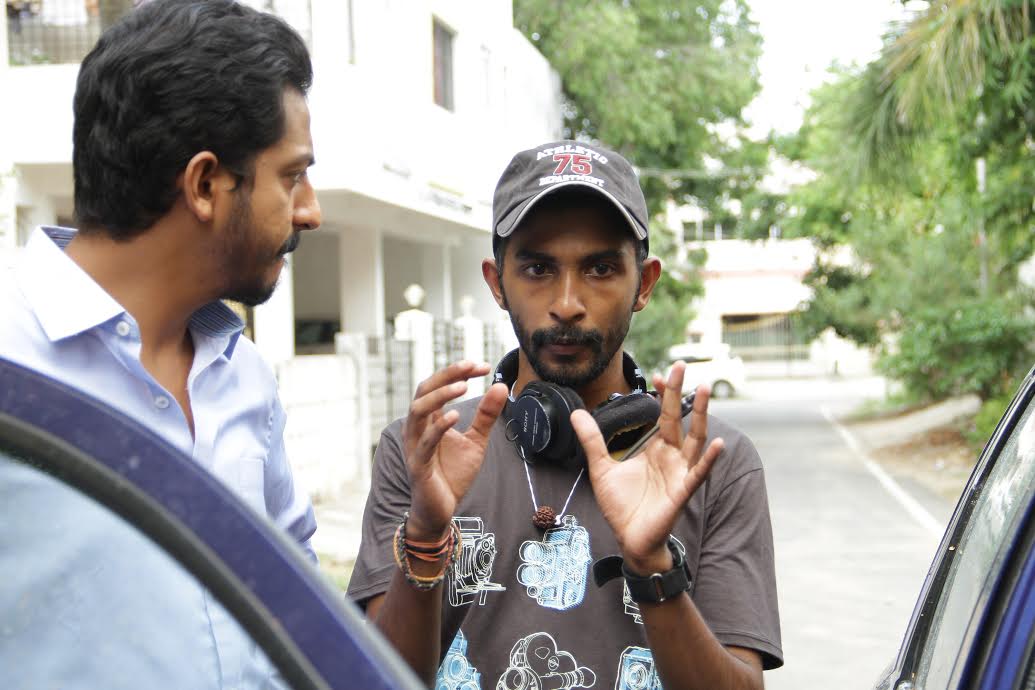 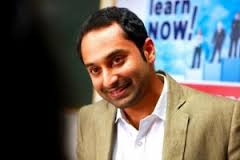