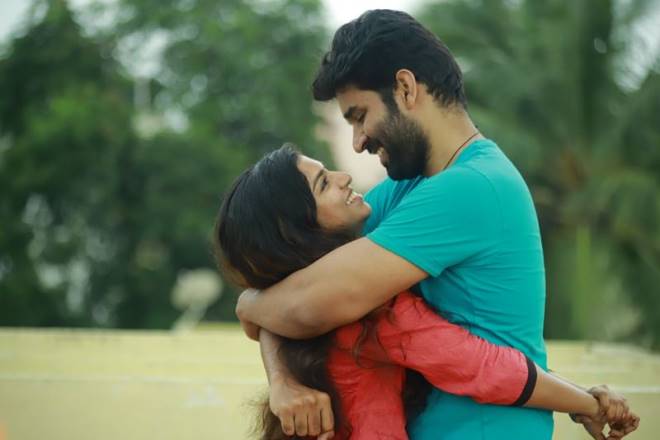 Following a successful year of production and distribution of films in 2019, G. Dhananjayan’s Creative Entertainers and Distributors has now acquired all the rights of Suresh Ravi-Raveena starrer ‘Kavalthurai Ungal Nanban’.

G. Dhananjayan says, “We at Creative Entertainers and Distributors have always been inclined towards content driven films for the reason that they have escalated our standards in both values and commercial success. This drove us to make a firm decision before New Year 2020 on acquiring more quality based content driven films. As an absolute coincidence, we came across “Kavalthurai Ungal Nanban”, which befittingly suited our motto. After watching the film, we felt that we have found one more valuable asset for our production and distribution activity. Courtesy to the film’s strong and exceptionally impressive plot in addition to filmmaker RDM’s craftsmanship of offering realistic & engrossing ingredient that will keep the audience engaged throughout the show. Apart from these factors, each and every artiste in the film including the lead actors – Suresh Ravi, Raveena, Mime Gopi, Sharath Ravi, RJ Munna, Super Good Subramani and others have showcased outstanding performances. We have already started executing the marketing and promotional plans that includes the confirmation of screens and will soon make the official announcement on release date.

Adhityha-Soorya duo is composing music and Vishnu Shri is handling cinematography. Vadivel and Vimal Raj are taking care of editing department and Rajesh is the Art director. Om Prakash is choreographing action sequences and dialogues-lyrics are written by Gnanakaravel.

The film is produced by B.Bhaskaran, P. Rajapondiyan and Suresh Ravi under the banner BR Talkies Corporation in association with White Moon Talkies and G Dhananjayan’s Creative Entertainers and Distributors will be releasing it. 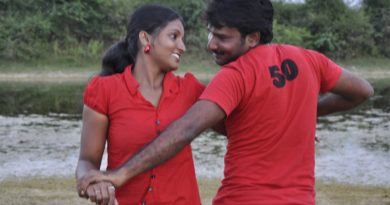 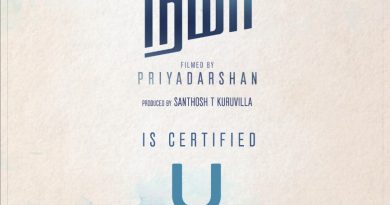 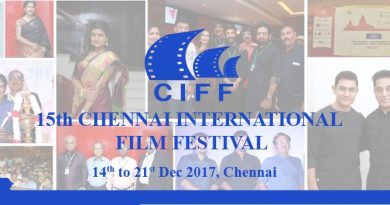