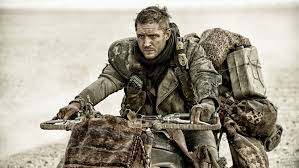 It was through the Mad Max series of films that the Australian actor, Mel Gibson

well as a filmmaker. The series had began in 1979 with ’Mad Max’, followed by

Beyond Thunderdome’. In 2000, when George Miller, who had directed all the

three Mad Max films, approached Gibson to star in a 4th part, Gibson, who had

moved on to other kind of roles, declined the offer! Age too was perhaps, a

Now the new and latest version is ‘Mad Max: Fury Road’ in 3D which features

Tom Hardy in the lead role with Charlize Theron playing a vital role, along.

After having lost his family while in the line of duty in the Main Force Patrol, Max

Rockatansky (Tom Hardy) is living a secluded life. His calm and quiet life

undergoes a sea of change when he meets Furiosa (Charlize Theron), whom he is

expected to help move on from the desert to the sea side.

This is definitely not a sequel to the previous three but a brand new one, according

Made at a cost of $150 million dollars, the film has musical score by Junkie XL.

John Seale is the cinematographer.

Eaton are also in the cast. 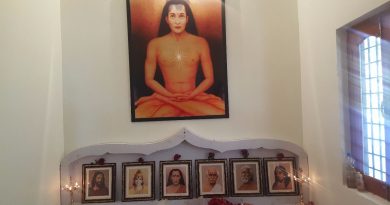 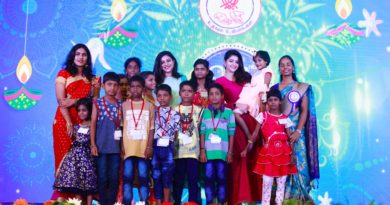 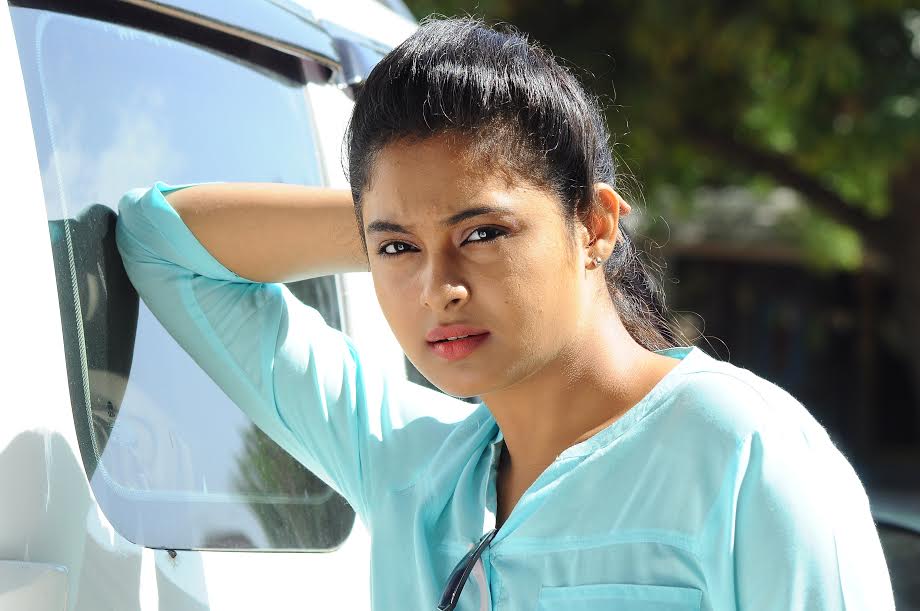