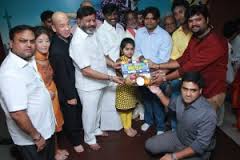 The 3D trend setters Hari and Haresh duo directors of our tinsel town have all set geared for their next movie in an auspicious Ganesh chathurthi day. The muharat was studded with many popular brands like P. Vasu, Vijaysethupathi, Namitha, Suganya, Kushboo, Kala Master, Gangai Amaren, Y.G.Mahendran, Mano Bala and many. JUMBO 3D is produced by MSG movies pvt ltd., Shankar bros.’Jumbo 3D is an Indo Japan collaborative project. Ninety percentage of the shooting will happen in Japan’ producer G. Hari declared with pride.

Kayoko Furukawa said we are extremely delighted to mark our presence in the Indian film industry.

Indian film particularly Tamil film inspires us a lot, the evidence of energy and enthusiasm makes us enjoy Tamil film. The amount of respect our departed director Akira kurusawa  commands over the Tamil film industry initiates us to conduct a festival of his films here in Chennai, the details of which will be revealed shortly’ said Kayoko Furukawa Counsel General In-charge of Cultural. ‘Maanada Mayilaaada’ Gokul now popular as a hero of ‘Ambuli 3D’ and ‘Aaaah’ and Baby Hamsika Hari are the principal characters of this film. The technicians are chose very uniquely for the best output, Satish. G is doing the cinematography, female music director Srividya is working on the music and the background scoring is done by K. Venkat Prabu Shankar. 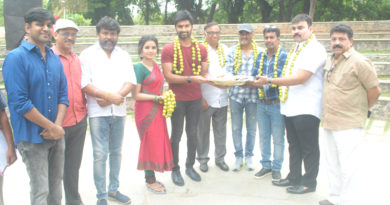 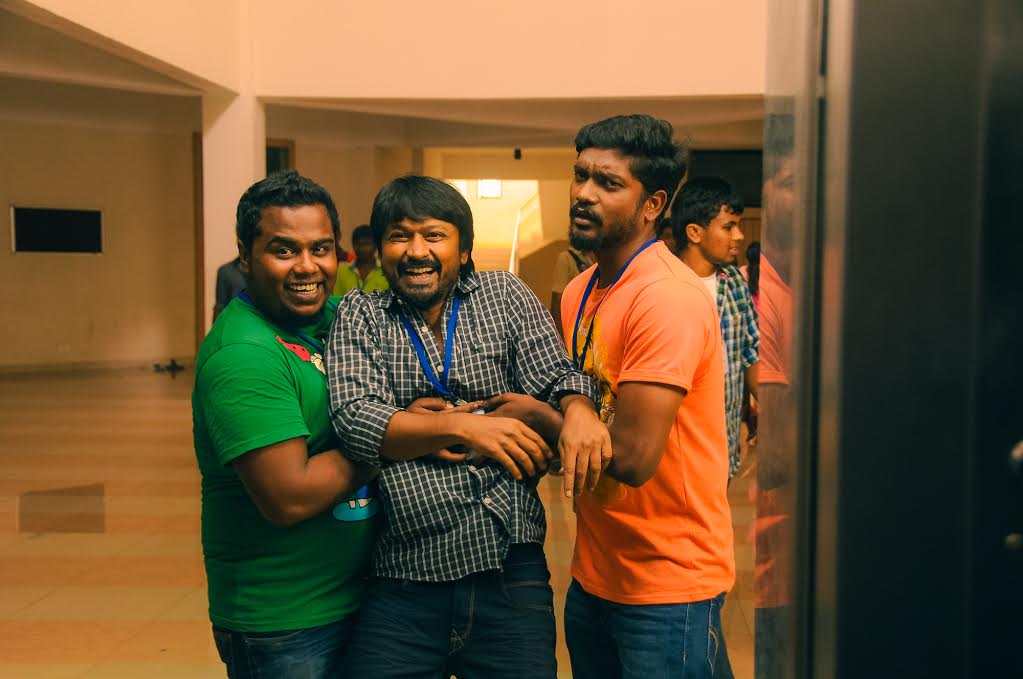 After 12 years, Dhanush & Yuvan joins together for Krishna’s Yaakkai