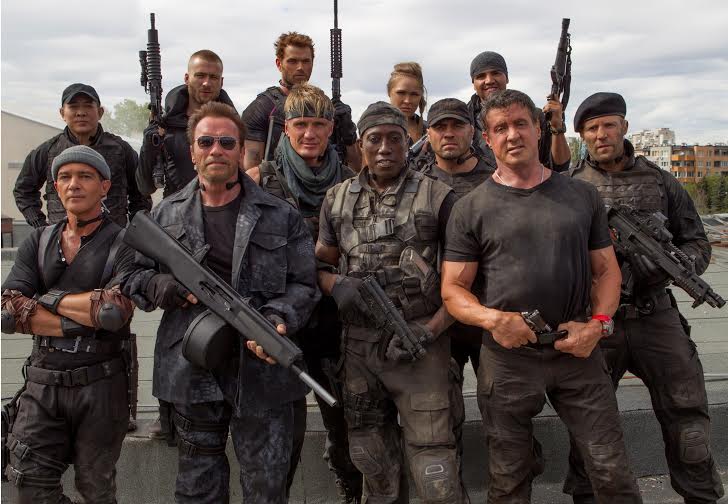 News
July 11, 2014 Kiran sa The Expendables 3 All Set For London Premiere On The 4th August

With “The Expendables 3” scheduled to roll into cinemas in just within a month, Lions gate has set the film’s world premiere for August 4. The event will take place in London, ten days out from the film’s worldwide release date of August 15 while the Indian release of the film has been locked for 22nd of August. 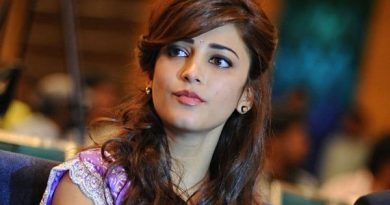 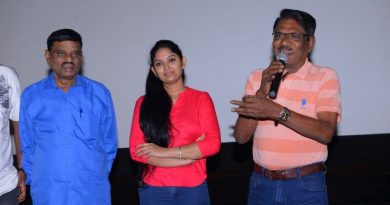 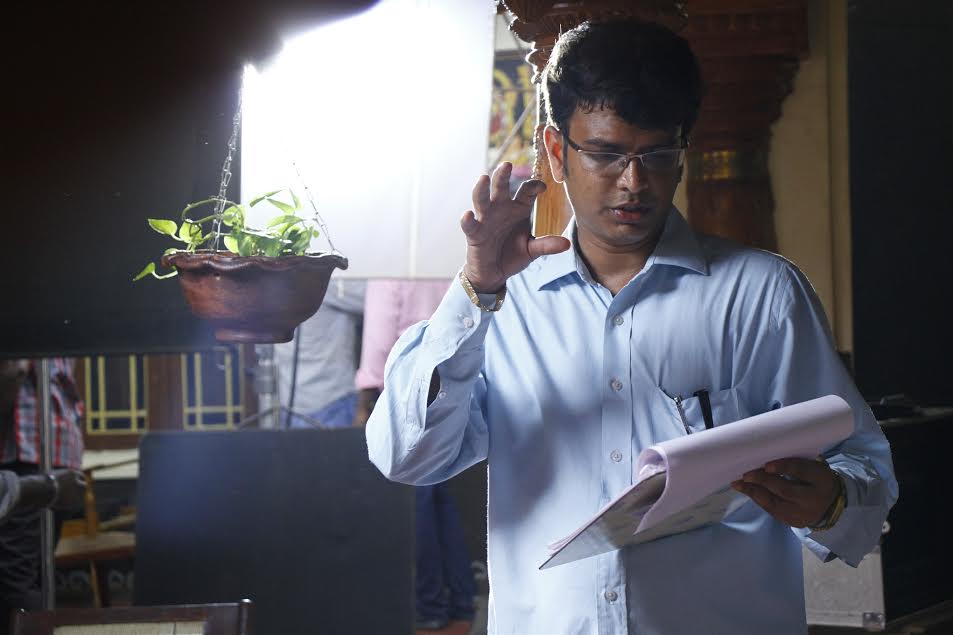