Eros International Media Ltd (“Eros”), a leading global company in the Indian film entertainment industry announced the launch of movie streaming service, “Broadband Movies,” a partnership between ErosNow, the dedicated online entertainment service of Eros International Media Ltd and GTPL Hathway Pvt. Ltd. (“GTPL”), one of the leading cable television service providers in India. The streaming service will enable GTPL customers to watch high quality movies from the Eros Now platform on multiple smart devices. The subscription-based service will be available to GTPL customers across the state of Gujarat in India for their one lakh broadband subscribers.

Commenting on the partnership, Ms. Rishika Lulla Singh, CEO of ErosNow said “We are happy to partner with GTPL and look forward to offering our exhaustive film content to GTPL’s customers across Gujarat. This partnership gives us an opportunity to extend the reach of ErosNow as a leading digital entertainment brand to the growing subscriber base.”

Mr. Kanaksinh Rana, Director – GTPL Hathway Pvt Ltd added, “We are looking forward to this association with ErosNow which will enable our subscribers to view a vast range of Bollywood films that are always in demand”.

As a dedicated online streaming entertainment service, ErosNow showcases premium Bollywood content through an extensive catalogue of current and classic Bollywood films, TV shows and music. The ErosNow platform currently offers users thousands of new and catalogue movies from Eros as well as other major Bollywood studios, a large selection of premium television content syndicated from major TV studios as well as thousands of music videos and audio tracks. Launched in 2012, ErosNow has a selection of over 500 movies and over 3,000 music videos available.

The Broadband Movies service is available to GTPL’s customers across India. To enjoy the Broadband Movies experience, visithttp://www.gtpl.net. The service will be offered at attractive monthly subscription prices with a base price for unlimited viewing of movies. 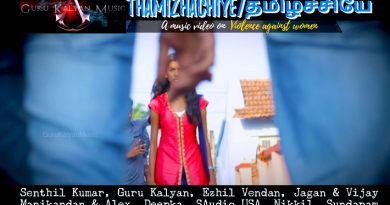 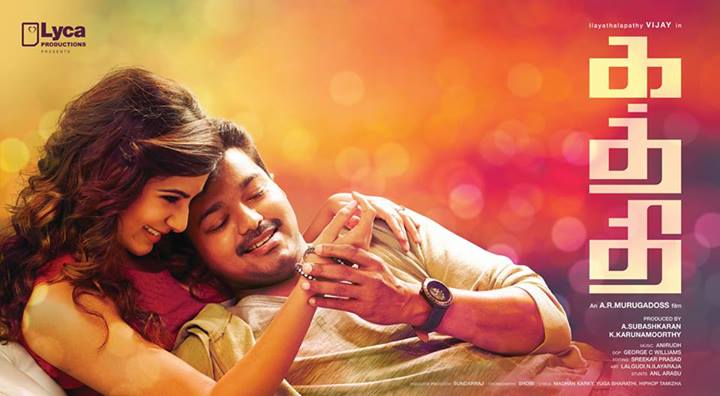 Eros Music to release the sound track of Murugadoss Kaththi