recently announced the launch of two new Tamil films to be co-produced with RV Films,

namely Perai Thedia Natkal and Enkitta Mothathe which will release by end of the year.

through these ventures. Having previously worked as a writer and creative associate of the

drama starring Ashok Selvan. The remaining cast of the film would be announced soon.

and Pasanga etc. With Enkitta Mothanthe, he makes his debut as director amassing his nine

years of experience as an AD. The film was flagged off on 22nd May 2015 in the presence of

the entire cast namely Natraj, Sanchitha Shetty, Radha Ravi and Rajaji along with the director

International said, “These films are in line with our strategy to promote rightly priced,

strong content driven films. With plans to expand in the southern markets, apart from our

marquee releases, we want to back projects with fresh concepts and scripts that help

recognize promising talent in the industry. By supporting such cinema, we want to encourage

emerging talent to align with our vision of presenting quality cinema.” 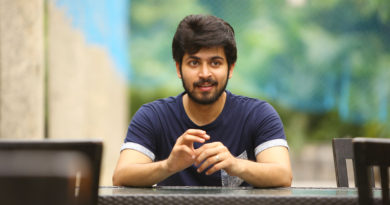 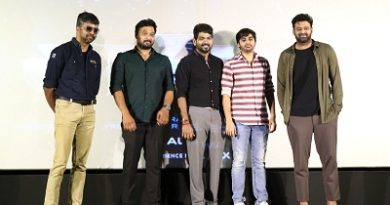 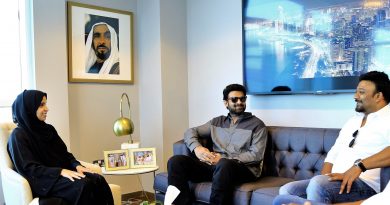