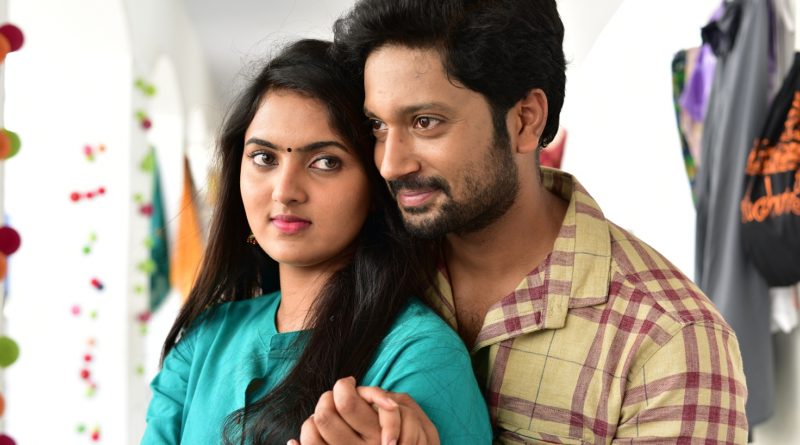 The advent of certain small films that speaks loud on content, give those films a great deal of visibility earlier when it comes to the matter of attracting the exhibitors and the audience likely.

“‘Embiran’ is one such film that had invoked huge amount of curiosity. It is a tantalising love story between two people who are from entirely different streams. The screenplay is very unusual as we have predominantly used visuals rather than dialogues to convey. The story revolves around supernatural forces trying to help the characters fall in love. Radhika Preethi and Rejith Menon have snuggled in the characters of Jaya and Priyan really well. Radhika Preethi is making her debut in Tamil with this movie. She has already done a couple of films in Kannada. Rejith Menon has played the lead role in Vikraman’s ‘Ninaiththadhu Yaaro’. The film also features B.Chandramouli, Kalyani Natrajan, Kishore Dev and Valliyappa” says the Director, Krishna Pandi who had earlier assisted Director Magizh Thirumeni.

He also added that the “The film is financed by Panchavarnam Films. Music is composed by Prasanna of ‘Yaargaravayinum Naa kaakka’ fame. The background music has upheld the film. Kabilan Vairamuthu has penned the lyrics for the tunes. Pugazhendhi has handled the Camera and editing has been done by Manoj who had previously worked on ‘Bruce Lee’. The film is slated for release on the 22nd of this month and I am sure everyone will enjoy it”. 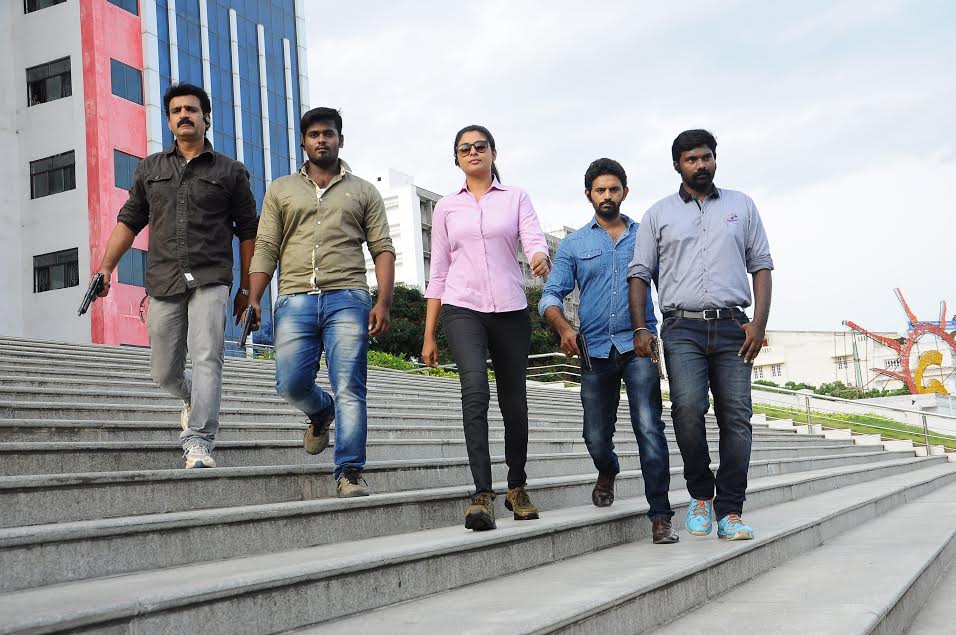 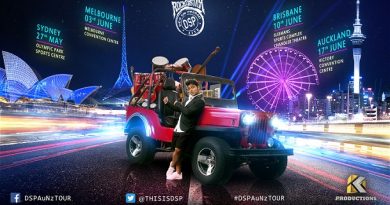 DSP Announces The Schedule Of His Australia & New Zealand Tour 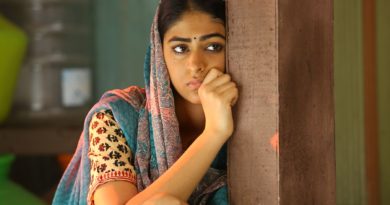