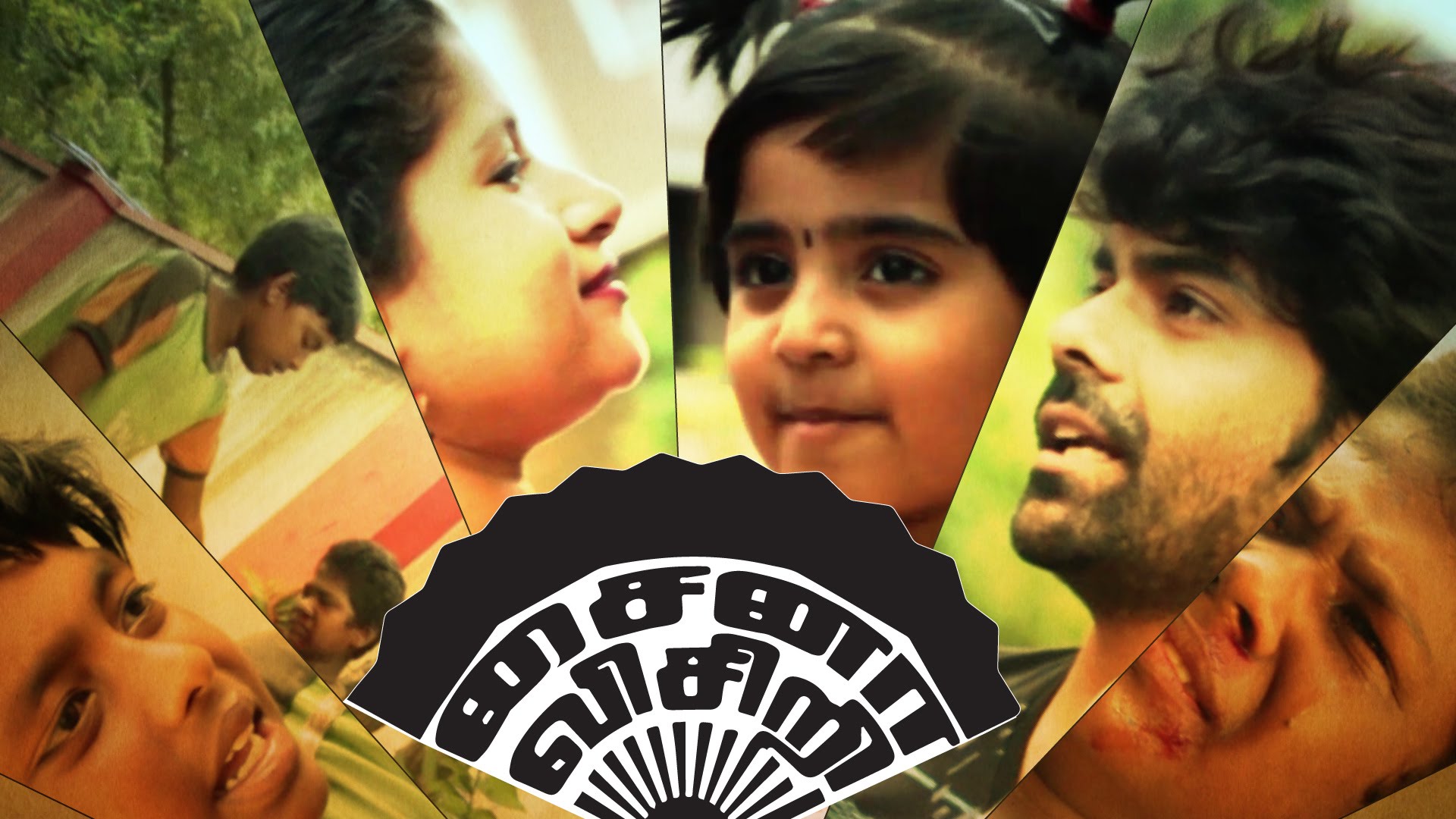 From fighting and bullying to loving and caring, the love – hate relationship between siblings is a much cherished bond. One gets very lucky when one finds this bond with friends. In the latest film titled ‘China Visiri’, which translates to Chinese Ornament Fan.,

Bench Flix & Culture Machine, through their joint venture Bench Culture bring to you one of the most intriguing tales of human relationships that are below the poverty line. This tale between two friends who share a love hate relationship will let the audience lean towards Kaaka Muttai, a script which was made in the similar back ground. The script involves two young boys selling pappads for their day to day life. A Chinese invasion in the form of an ornamental fan plays spoil sport in the day to day relationship of the young boys and the subsequent developments mark the length and breadth of this film.  The dialogue plays a major part in determining the standard of this wonderful film called ‘ China Visiri’.

Bench Filx the brain child of Karthik Subburaj has been a platform for many aspiring short film makers. ‘Short film is tough task i would say, it’s easy to make a feature film. Whereas you need to immensely talented to take a short film as the creator should deliver the exact content what he has to convey to the audience and the public should also be able to take it.

When i started my career exhibiting our short film was a bit tough for us as there were not proper forum. So me and my team decided to start a forum where it can nurture young aspiring talents, that’s how Stone Bench arose and Bench Filx is part of Stone Bench were it exclusively portrays only short films. We proudly say that we are introducing a bunch of young talents to our industry through our Bench Filx.’ says Karthik Subburaj on his road map to glorify talents. 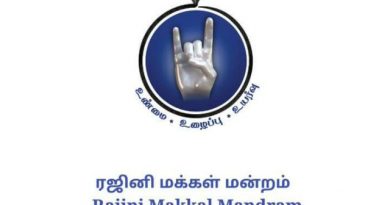 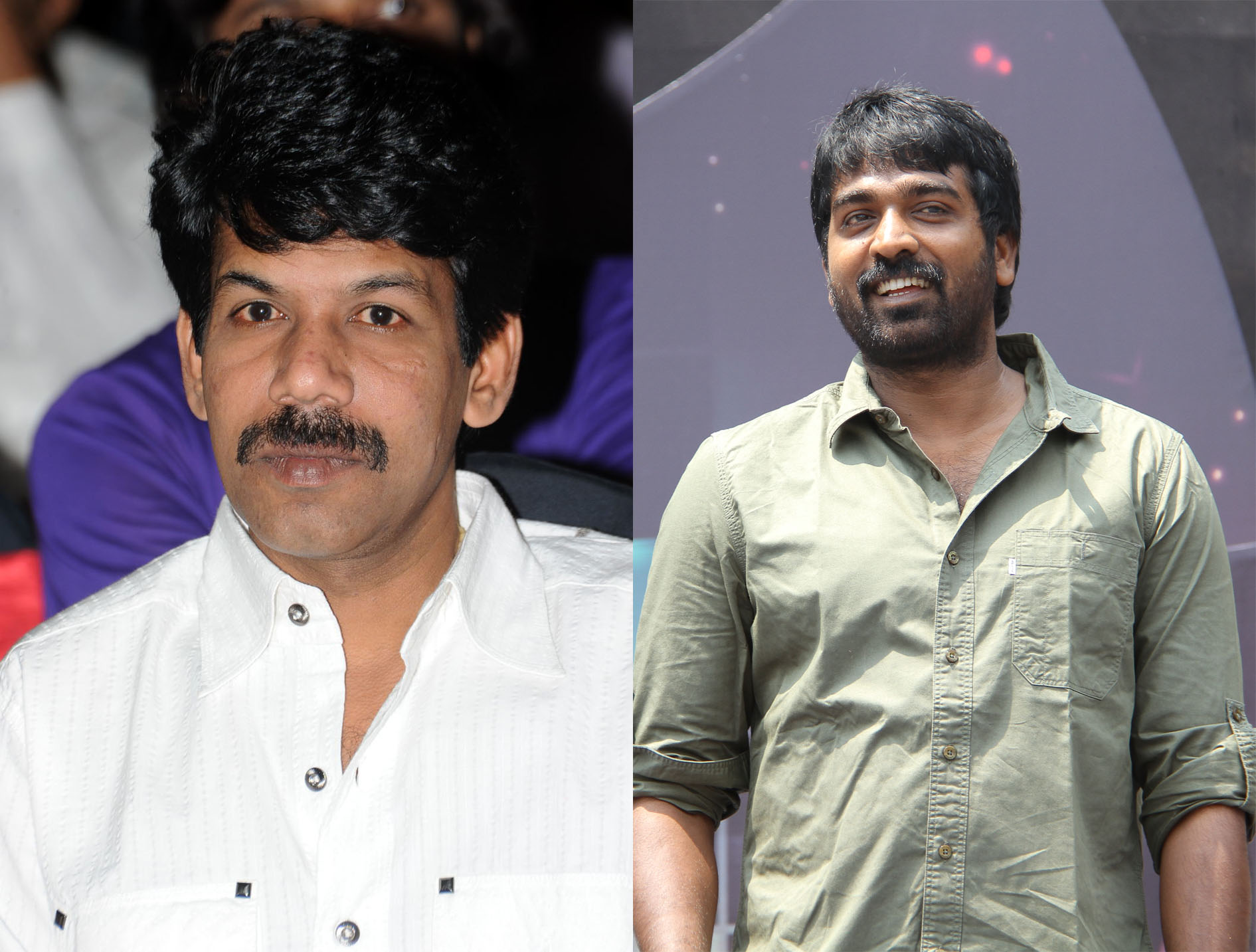 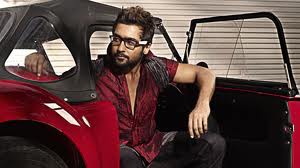