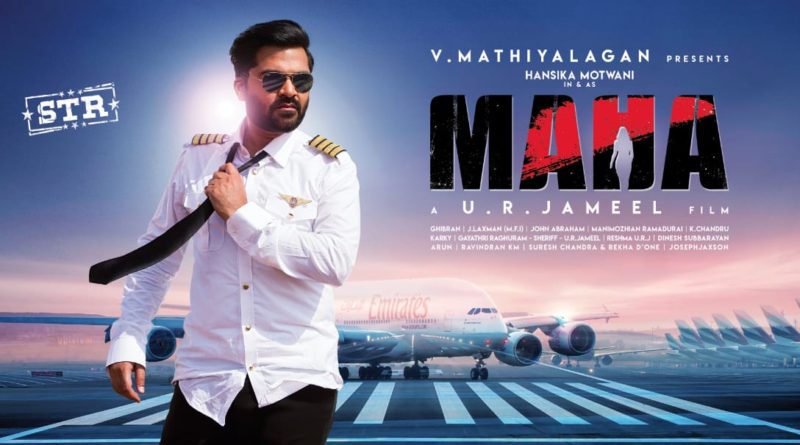 STR fans have a groovy reason to celebrate now as their matinee-idol has left them awe-stricken with his dashing look in Hansika Motwani’s female-centric film ‘Maha’. Moreover, the film’s director, Jameel revealing the characterization of STR in the film has furthermore intensified the magnitude of excitements. Delineating about STR’s role, he says, “There have been lots of buzzes citing that STR will be seen in a cameo appearance, which is untrue. The fact is that he has a screen time of nearly 45 minutes and will be seen in the flashback portions. He will be essaying the role of a pilot and his role is based on the real life incidents that happened to a pilot in Goa before 30 years. We have fine-tuned the role with some fictional touch and his portions will be more gripping.” On clarifying about STR’s role being named as Jameel, the director jokingly opines, “Please don’t take it this way that I wanted to publicize my name. Initially, we had the name Shoib finalized. However, our team felt that it’s a common name and we finally zeroed in this name.”

Sharing his working experience with STR, Jameel says, “I have never come across such a perfectionist like him. Being a reigning star, he never hesitated to ask if the shot was okay and was ready to go for one more take. He would be an early bird to the shooting spot and would remain and calm and patient even if we delayed to wrap up the day’s shoot. By the end of day, he would ask us on what time he should be there for shooting and was completely punctual. His presence is definitely going to be a tremendous booster for our film.” 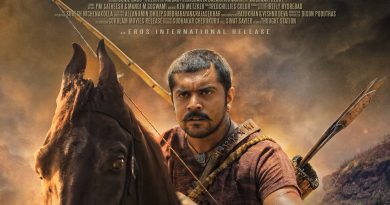 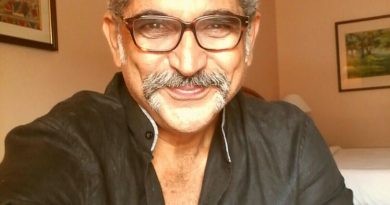 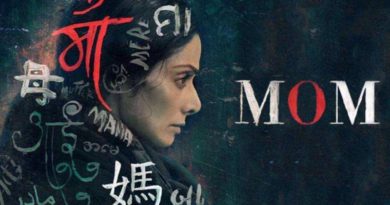