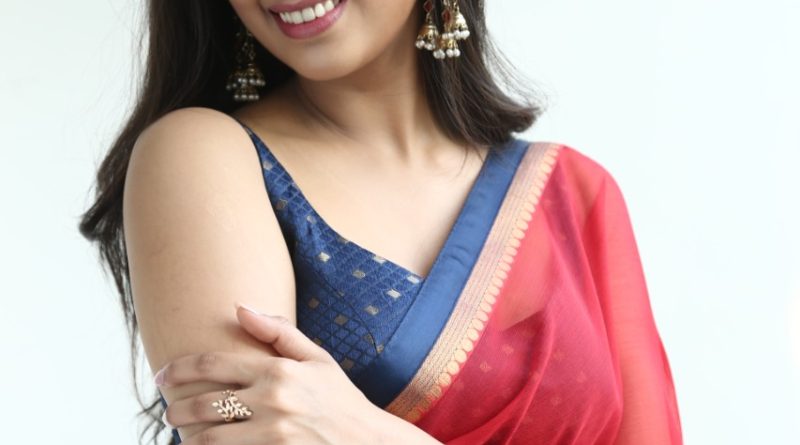 Her voguish looks and the trait of being a spontaneous artiste wowed audiences beyond the boundaries with her Telugu debut film ‘Hippie’. With fans across Tamil territories curiously awaiting her arrival in K-Town with red carpets already spread out, the ardent buffs are now excited with her debut with Harish Kalyan’s Dhanusu Raasi Neyargalae. With the her gorgeous screen presence in film’s trailer turning to be a bigger bonanza garnering her appreciations, Digangana Suryavanshi is super excited about the film’s release on December 6.

Digangana Suryavanshi says, “The feedbacks and response that I am getting through the trailer of Dhanusu Raasi Neyargalae fills me with an unconditional love for the people herein Tamil Nadu. It’s a precious gift that I hadn’t expected and am so much invigorated about it. I thank producer Gopalan sir for having me as a part of this project. Especially, to be a part of their maiden production venture in Tamil cinema industry is something big for me. I’m glad that Sanjay sir cast me for DRN, it’s his debut film but his immense clarity about his job reflects so much more maturity. He’s shown great amount of faith in me which m grateful for. Working with Harish Kalyan is amazing.. He is such a wonderful co-star and sweet person to work with. He remains calm and focused on his work. It’s been very smooth filming with him, there’s no amount of disturbance ever coming from him. Reba Monica John and I have very few scenes together but she’s a sweet person and spent quite some time on set chit chatting with her. Each and everyone in the cast and crew have been so much supportive and caring towards me. It’s so great to have 5 Star Senthil sir to cherry pick this film and take it forward for a bigger release. Ghibran sir’s musical score is the icing of cake for it has added more colours to this youthful entertainer.” 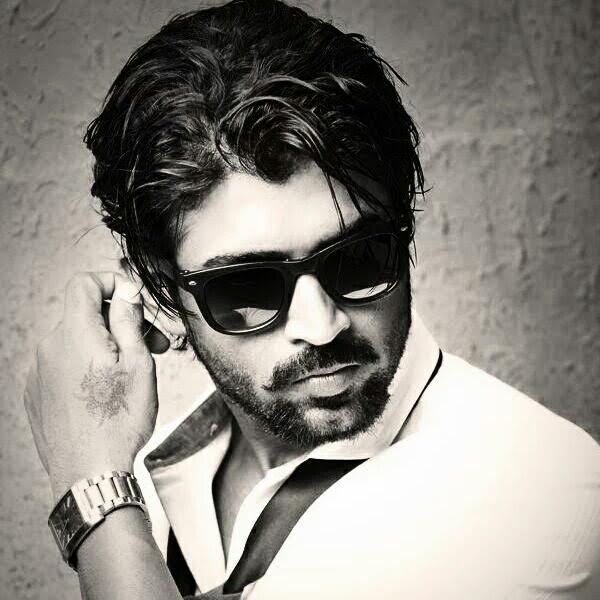 Mr.Chandramouli Launches The First Ever Mobile App Based Movie Quiz 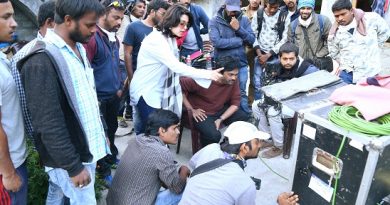