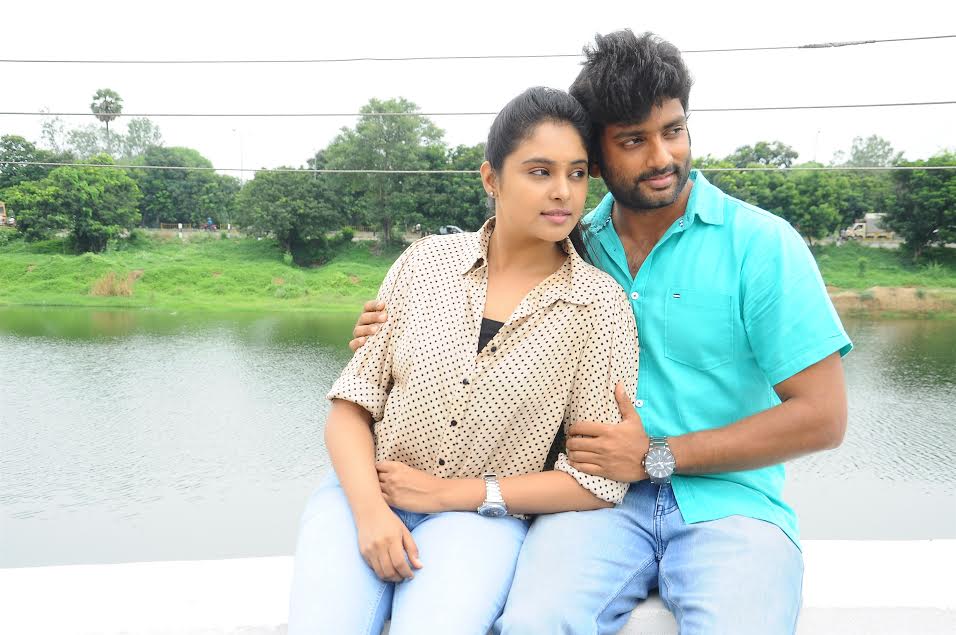 Ram Kumar, the new smart debutante steps into ‘K’town with his upcoming movie Arthanaari. As a typical Chennaite he had completed his engineering and set his track towards the IT sector. But his bonding with the Visual media made him to actively involve in various cultural activities as well as in modeling. “During my work days, I took up modeling and got associated with various reputed brands. One such ad of mine got screened in a multiplex which was spotted by my current Arthanaari team and that made my entry into the film industry,” said the handsome.

The word ‘Arthanaari’ (literally, ‘half-woman’) refers to the mythical transgender form in which both Shiva and Shakti share equal space. Sundara Elangovan, a former associate of director Bala, directs the film, while Selva Ganesh of Vennila Kabadi Kuzhu fame is the music composer. The film also features Nasser and Naan Kadavul Rajendran. While Rajendran plays a negative role in this, Nasser plays one of the good samartian. Talking about the film, Ram Kumar says “The very name Arthanaari  is so captivating and it has a strong association with the storyline. I must thank my Director Mr. Sundarra Elangovan for giving me a meaty role in his venture. I am sure that the film’s racy screenplay will keep the audience at the edge of their seats. I am very much proud to share the screen space with Mr.Nasser in my debut movie. He is a complete professional and a fantastic human being where Naan Kadavul Rajendran was simple and a fun loving person. I am very confident that my co-star Arundhathi had done justice to her role”. The well-proportioned Ram Kumar is a strong devotee of Actor Ajith. “I am a die-hard Thala fan and lookup to him as my role model in the Tamil Cinema truly because i too hail from a non-filmic back ground like Thala.” he signs off with a gentle smile. 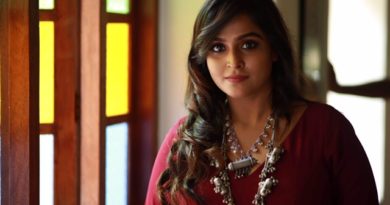 Rio Raj signs his next directed by Badri Venkatesh 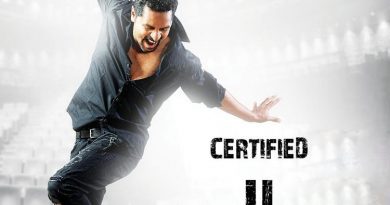 Prabhu Deva’s Lakshmi Gets Clean ‘U’ 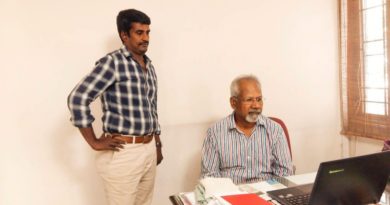