Skip to content
News
January 5, 2017January 5, 2017 Kiran sa The Dice (DHAYAM) I threw elevated me up on the Musical Ladder
Dhayam the first Indian film to be shot in a single room is gaining momentum as it nears the release date. This single room horror suspense thriller  produced by ARS Sunder under the banner ‘Future Film Factory International’ and Co-Produced by P.Thiru and Directed by debutante Kannan Rangaswamy  ” Dhayam”  is tipped as a film for the future , by the future , to the future. The  music for the Dhayam  is composed by music director Satish Selvam, whose works are well known in television reality show circles.
“Composing for a single room thriller is really a tougher task and for a debutante composer, it is  challenging. In that case I am very much happy, that I have rolled the perfect dice to step on the musical ladder. every 10 minutes, the genre of the dice changes, and  the background scores has to be concentrated more based on this. Moreover, the BGM scores will travel as a character throughout the movie. The four sides of our Dhayam has got four songs which will give life to our story.
We have recorded the bgms with 60 piece orchestra at Macedonia and the mixing took place at FAMES studio, France,  which is very popular for Hollywood movies like Lord of the Rings. This is really a big opportunity for any debutante music director. Thanks to my Producers ARS Sunder sir and Thiru sir for providing me such a big platform.  I am quite confident that even after the film is over, the music will travel along with the audience.” Says music director Satish Selvam confidently. 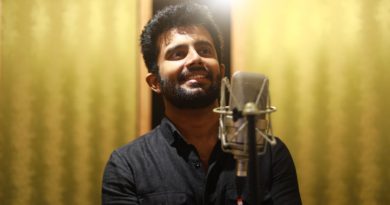 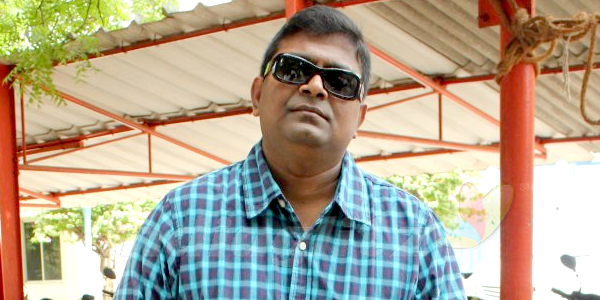 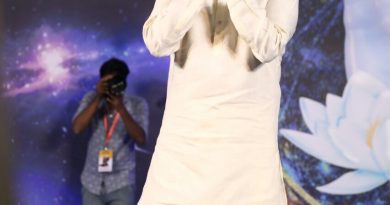