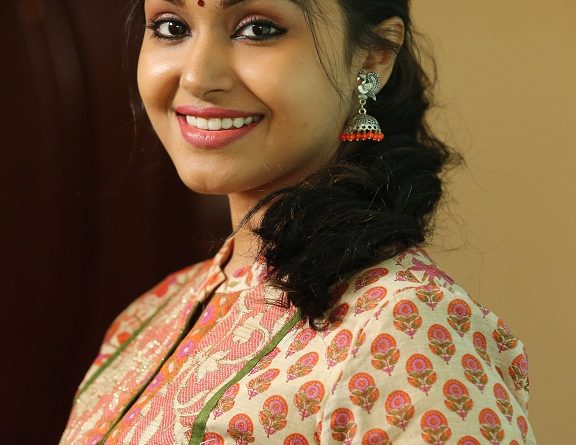 Perhaps, there are some assumptions that a second part of any film of successful franchise can easily draw crowds to theatres. Well, this could be a misconception for double the efforts have to be imparted to make the audiences gratified. Especially, for a successful blockbuster movie like Dhilluku Dhuddu, which became one of the season’s sensational hit, the entire team keeps itself engaged with huge responsibilities. Just as the affirmation goes ‘Double the Fun and Double the Spine-chills’, DD-2 will bring an amusing experience for the audience as the producer assures.

The film will be yet another ride of horror-comedy, but with double dosage than the first part. Apart from horror and humour blended, there will be a serious premise as the backdrops, which is completely based on a female character. The makers had to push their boundaries of efforts to find a perfect actress, finally zeroing in Shirtha Sivadas from God’s own country. Unlike the stereotypical means of bringing heroines same from Kerala, the reason is here different. The script demanded for a Malayalam speaking girl and finding her made their job easier. She has done a fantabulous job of offering more life to the role.

The league of comedians are in plethora, especially for the realms of Motta Rajendran, Urvashi, Bipin of Jil Jung Juk fame, who the makers will leave the cinema halls in ultimate laughter-riot.

With the same Lollu Sabha team, particularly, the greatest attractor Santhanam coming together for the sequel, Dhilluku Dhuddu will offer its toast of unlimited fun, horror and entertainment as plans are on to release the film in September.

Rambhala who wielded megaphone for the first part is repeating his directorial task here again and so is cinematography Deepak Kumar Padhy with his visual magic. Shabir, who is high on fame for his musical delight through ‘Sagaa’ is composing music for this film with Madhavan as the editor. 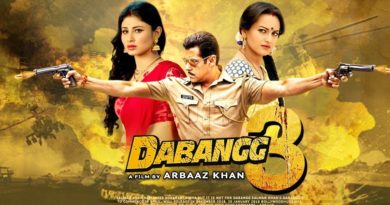 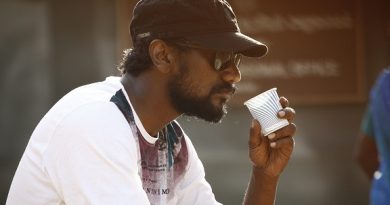 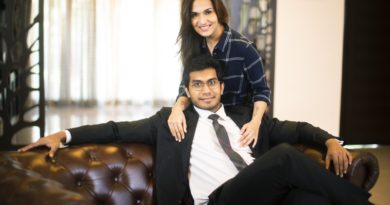