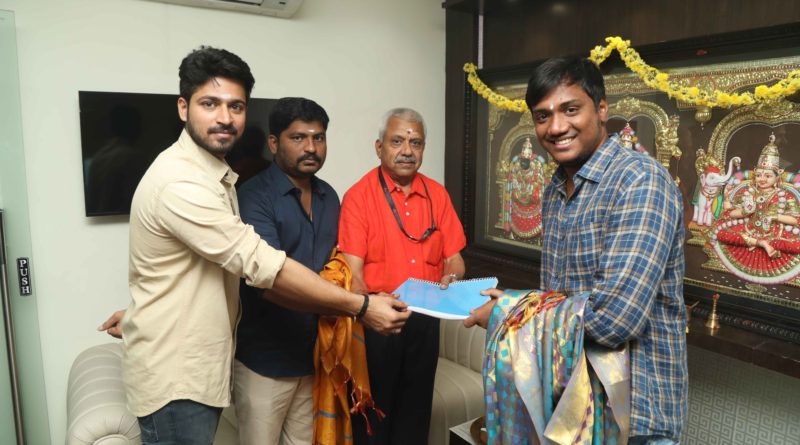 The perfect planning and execution becomes the major mantra of completing the shoot on time. The team “Dhanusu Raasi Neyargale’ starring Harish Kalyan in lead role has completed the entire filming schedule exactly as planned and has now kick-started the dubbing process now.

Director Sanjai Bharathi says, “We have completed the shooting as planned on time. Being a debutant, I am really privileged to get a producer like Gokulam Gopalan sir. His gesture of meeting the requirements of the team during shoot without any hesitations made the film’s shoot proceed smoothly. We have now started the dubbing process and will be soon completing the post-production work at the earliest. More than all, I am exhilarated in presenting a different and brand new ‘Harish Kalyan’ to his fans, who have been watching him as a romantic and rugged hero in his previous outings. This will be an out and out comedy entertainer with lots of elements to engross the family audiences. Both the female lead artistes – Reba Monica John and Digangana Suryavanshi have given their best through their roles.”

Bankrolled by Gokulam Gopalan for Sree Gokulam Movies, the film has musical score by Ghibran. Just as the title signifies, the film is about a young man who blindly banks his trust on astrology and the dramatic events that happen as a consequence forms the basic premise of the story. 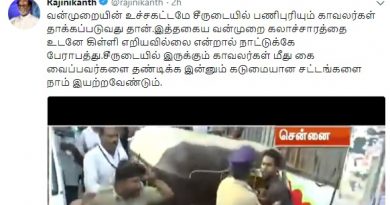