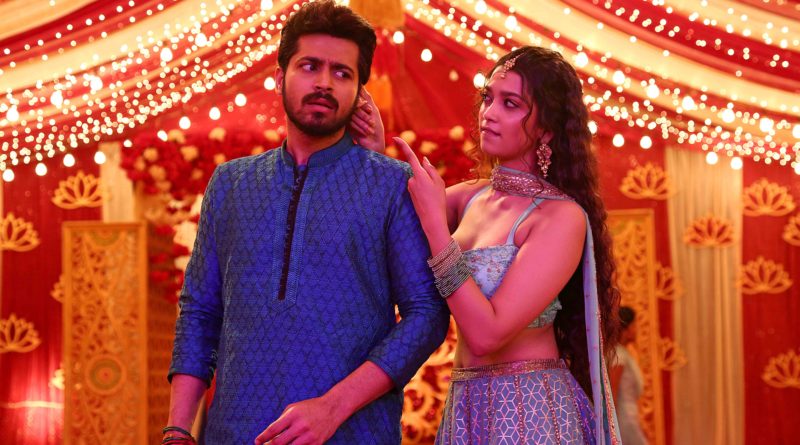 There’s a lot in stores for avid fans of Rom-Coms on this Friday as Sanjay Bharathi’s directorial debut ‘’Dhanusu Raasi Neyargalae” starring Harish Kalyan in lead role is opening up worldwide (December 6). While the fun-filled sparkling visual promos and Ghibran’s album have elevated the expectations, the film has been censored with “U/A” by CBFC members.

Sanjay Bharathi, director of the film says, “This is what we exactly expected and we are now absolutely happy about the CBFC certification. Dhanusu Raasi Neyargalae has a package of lots and lots of fun, romance and entertainment. The first thing that popped up in my mind while writing the script of DRN was to fill the pages and screens with complete amusements. Now to hear the positive response from the team and close friends, who have already watched the film, especially our producer and distributors, I feel satisfied, but still curiously awaiting the reception of audiences and critics. As already mentioned, offering entertainment to all has been our motto with DRN and we are keeping our fingers crossed on it.” 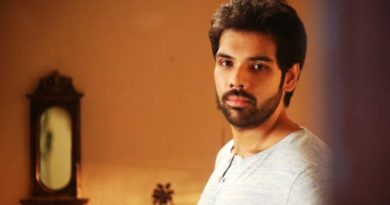 Sibi Sathyaraj – Dharanidharan Team Up Again For A New Film 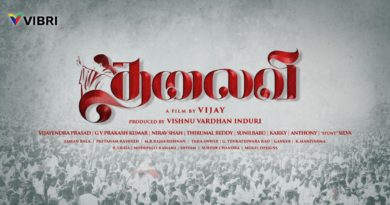 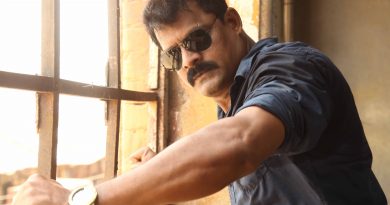