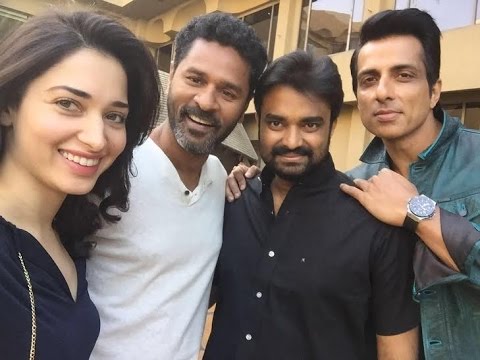 Filmmaker Director Vijay as he likes to be referred is brimming up with confidence as he rigorously shapes up his upcoming film ‘Devi(L)’, a trilingual film featuring Prabhu Deva, Tamannaah and Sonu Sood in lead roles. While Manmadhan Ambu and Happy New Year fame Manush Nandan handles the Cinematography of the film, the songs are to be composed by three music directors – one each from Kollywood, Tollywood and Bollywood.

Director Vijay has shown plenty of versatality in choosing the genre of his films.Sentiment, Comedy, Period, Romance, action had been his earlier genre and here it is, he is into a spine-chilling horror made in Tamil, Telugu and Hindi, the film magnifies the power house talents of the country… Especially, it’s as special as the man with a versatile image – Prabhu Deva makes his comeback into K-Town after a very long hiatus of 10 years. Tamannaah, a metaphorically ennobled Barbie Girl has got her realms extended beyond boundaries with her recent hits and Sonu Sood, the sensational actor from Bollywood is delineated in a much phenomenal role out here.

With an immense array of such high profiled talents carving their best into the project, Devi (L) has now gained a colossal addition. It all turned to be a surprise as Hollywood’s most celebrated filmmaker-writer Paul Aaron has showed his interest upon the film and has decided to be a part of it as co-writer.  Much spellbound over this unexpected surprise, Vijay says, “It’s really an incredible moment, where I never imagined about such a top-notch Hollywood writer showing up with self-interest of being co-writer for this film. I had met him in Los Angeles while i was there for the sound recording of my film “Saivam”.I was introduced to Mr.Paul Arron by Mr.Kunal Rajan a popular Hollywood sound recordist of Indian origin. Arron had watched my film “Saivam” and I was indeed lucky to discuss “Saivam” in length and breadth. When we happened to come across each other, he was so much impressed with basic premise and instantly came up with this surprise.”

Paul Aaron’s fantabulous writing for the films like  ‘In Too Deep’ and many more top-charting American TV series like Under One Roof, Ronnie’s Got a Gun, Pilot, etc has made him a much highly looked up on personality in showbiz. His directorial journey of films has been a mix of different genres.

Well, with these filmmakers from east and west winning the hearts with different themes and commendable stories, this combination of ‘Jack of all genres’ for Devi (L) produced by Dr K .Ganesh for Prabhu Deva Studios is sure to offer a unique experience to audiences. 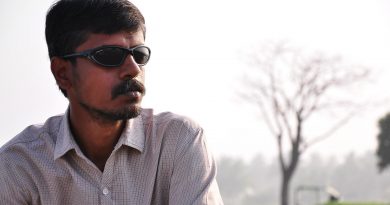 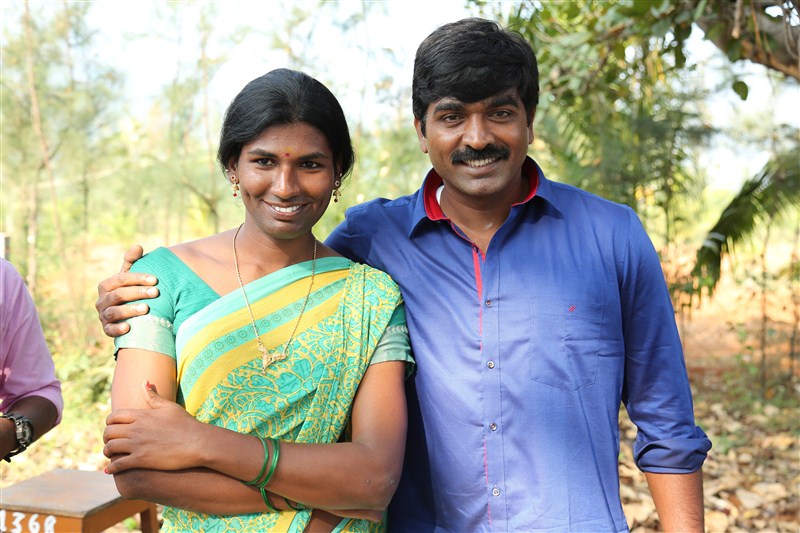 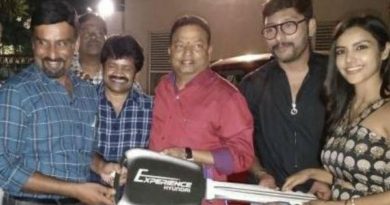