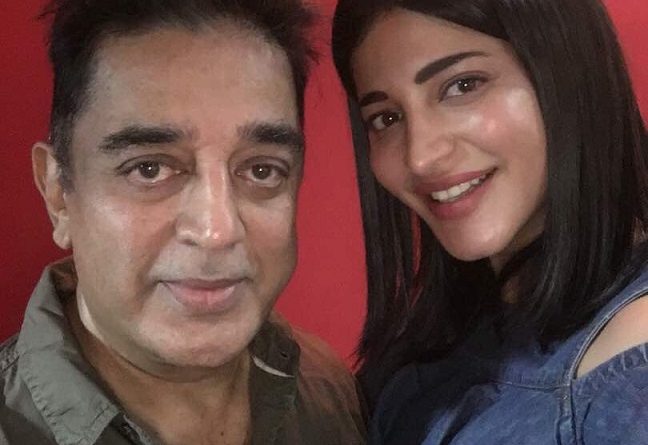 The gorgeous rockstar Shruti Haasan, has been traveling all over the country promoting her film Behen Hogi Teri. The weekend after the film’s release, Shruti hosted a Special screening of her film in Chennai for her father Kamal Haasan and some of her close childhood friends.

She flew into Chennai after a long promotional whirlwind. She will be staying in Chennai for a couple of days to spend some time with her dad before she flies out to London to give finishing touches to her musical collaborative works which she is believed to be releasing later this year

Talking about the special screening Shruti says, “I was glad to show the film to dad and my close friends back home in Chennai. My dad has always been my biggest critic and he’s always given me the best advise with life and with my craft as an actor. I’m happy everyone enjoyed the film and my performance.” 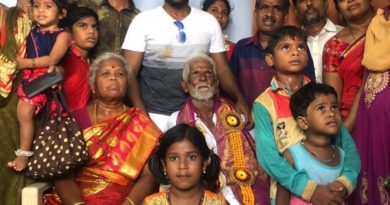 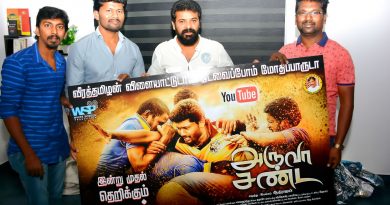 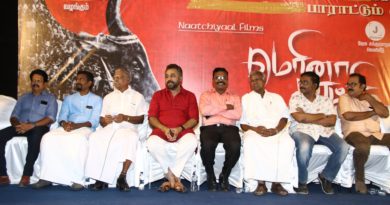