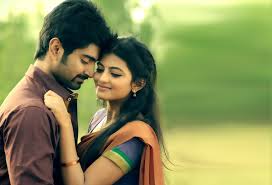 The movie is presented by Bala’s B Studios. Chandiveeran is garnering positive responses. Atharvaa, who plays the main lead fights for the water deprived village. The actor has delivered an energised performance. He has pulled off this role in style. His pairing with Anandhi works well on the big screen. The cute actress plays as a 11th standard student who falls in love with Atharvaa. The humour in their combination scenes and their rustic flavoured romance are entertaining. Versatile actor-director Lal, who plays the father of Anandhi and is also the antagonist of the film, has delivered a powerful performance.

The film keeps the audience hooked with its comedy scenes and realistic performances. Though the screenplay is lagging at certain plots, the film picks up momentum in its second half. Director Sarkunam sends out a powerful message on water scarcity through this simple village story. Sarkunam has retained the earthy feel of the film set in rural village, with similar style of shots from his previous ventures, Vaagai Sooda Vaa and Kalavani. Music composer Arunagiri has composed a beautiful collection of village numbers. The melodious song Alunguren Kulunguren packed with humorous romantic montages impresses the audience. However, the duet song in the second half could have been avoided, as it distracts from the thrill of the film. Sabesh – Murali duo’s intense background score has enhances the mood of the film. P. G. Muthiah has worked the camera for this rural flick, capturing the beauty of both villages in every shot. In a nutshell, Chandiveeran is a simple and neat village story, with a social message suitable for all segments of the audience.City folks who are far removed from village life, should give this flick a try for an authentic flavour of the south Indian countryside. 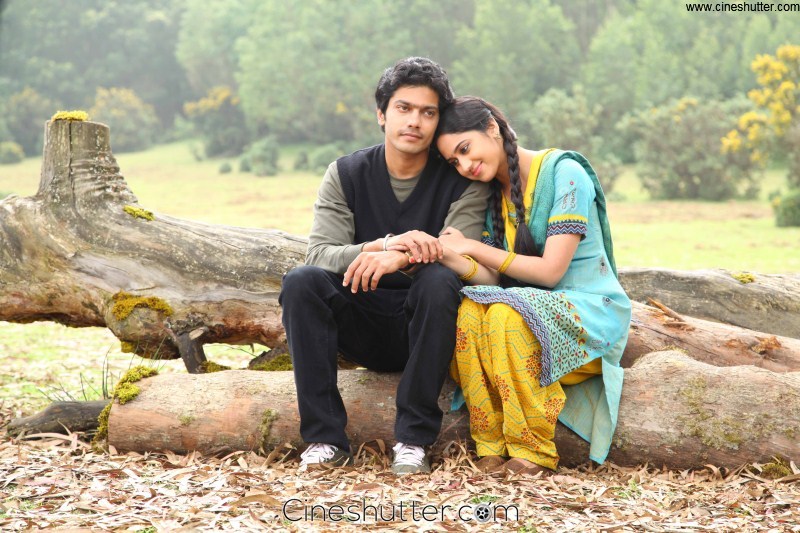 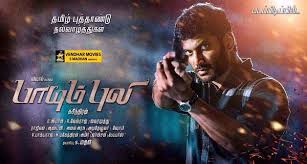 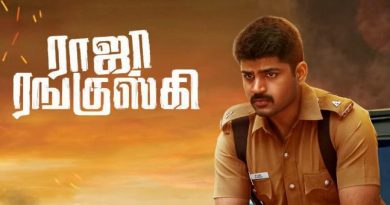