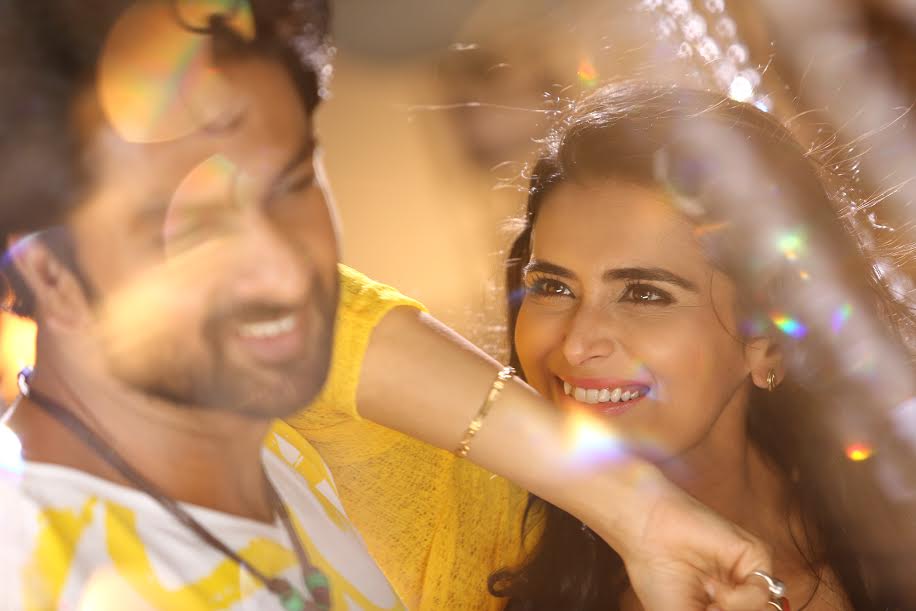 News
July 27, 2016July 29, 2016 Kiran sa Bayam Oru Payanam talks about Human Emotions…” says ‘Bayam Oru Payanam’ Lead Dr.Bharath
How many of us know that some of the successful actors in Tamil cinema are doctors by Profession? It’s all because of their passion towards cinema. Dr.Bharath who has earned a special respect for his realistic performance in Ulaganayagan Kamal Hasan’s ‘Unnai Pol Oruvan’, Udhayanidhi Stalin’s ‘Idhu Kathivelan Kadhal’, PVP Cinema’s ‘Thozha’ and Bobby Simha’s ‘Ko 2’ is one among them. It is to be noted that after grabbing a Medical degree from the Republic of Armenia, Dr. Bharath was worked as a Cardio Specialist in Hyderabad.  And now the doctor-turned-actor Dr,Bharath emerged as a Protagonist through the upcoming Horror film ‘Bayam Oru Payanam’. Directed by debutante Manisharma, the film ‘Bayam Oru Payanam’ is produced by S. Durai and S.Shanmugam under the banner ‘Octospider Production’. While Vishakha Singh and Meenakshi Dixit plays the female lead, actors Uvrashi, Singam Puli, John Vijay, Munish Kanth, Yogi Babu, Lollu Sabha Manohar, King Kong and Gnanavel plays pivotal roles in ‘Bayam Oru Payanam’
“During my Doctor profession, I used to see quiet few people in their last moments. After their death, I will be having a feel of communicating with them. An incident may not be happened but we will feel like it was happened long before. ‘Bayam Oru Payanam’ will be of that kind and it will portray the Human emotions. There are no comedy tracks in the film because we wanted to give a 100% horror film to the audience and hence we have followed this strategy. I am quite sure that ‘Bayam Oru Payanam’ will stand out-of-the-box from other Horror genre films…” says Dr.Bharath, the hero of ‘Bayam Oru Payanam’ in a confident tone.
A bunch of  talented techinichans that includes Cinematographer I. Andrew, Music Director Y.R.Prasad, Art Director Karthik Rajkumar, Editor L.V.K.Dass, Dance Choreographer Shankar and Stunt choreographer Stunner Sam acts as strong support for ‘Bayam Oru Payanam’. 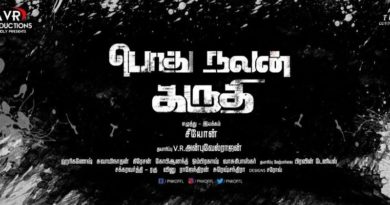 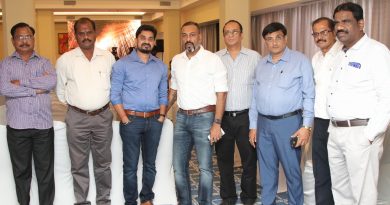 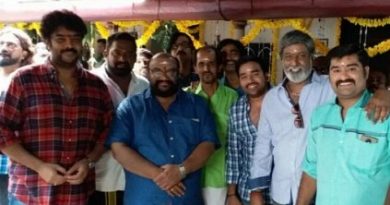