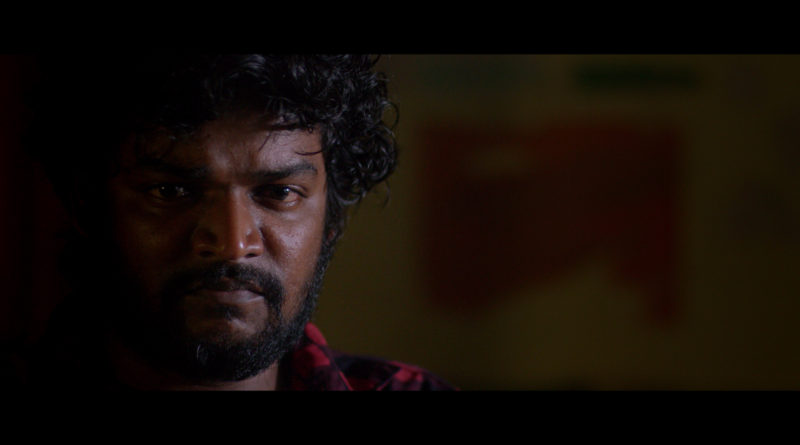 After a stellar line up of films including AADUKALAM, KAAKA MUTTAI, VISAARANAI, VADA CHENNAI, and following the monster box-office success of his Dhanush-starrer, ASURAN, multiple National Award-winning director-producer Vetri Maaran and his company, Grassroot Film Company, are now presenting Priya Krishnaswamy’s BAARAM, the sole Tamil film to have won a National Award this year.

Of his decision to present BAARAM, Vetri Maaran says,
(to be filled in by Vetri)

A two-time National Award winning director herself, Priya Krishnaswamy recalls, ‘5 years ago, we began to make BAARAM, which is about Thalaikoothal and is based on a true story, with the firm conviction that this deeply moving story should reach the people.
Being honoured with the prestigious National Award for Best Feature Film in Tamil this year has made it easier to realise that goal, and I’m deeply grateful to the juries for this.

‘I’ve always had the greatest respect for the Tamil film audience, which embraces all kinds of subjects and treatments. It is an audience that simply wants to be told good stories, regardless of genre, and that is very heartening for any filmmaker.

‘When Vetri Maaran offered to present BAARAM at our very first meeting, it was a dream come true, because I’ve followed his work closely over the years.
His is the kind of cinema I identify with, with strong subjects, great writing, hard-hitting treatment, and superb performances.
I’ve always felt that he’s a filmmaker with international sensibilities.

‘We are all deeply grateful to Vetri for his support, encouragement, insight, experience and knowledge, which he has shared generously with us, and which will go a long way in doing justice to the theatrical release of our film.’

BAARAM, which deals with the hard-hitting subject of Thalaikoothal, or the killing of the infirm elderly by their own children, has a cast of over 85 actors, most of them first-time performers from the villages who were chosen to enhance the realistic treatment of the film.
R. Raju, Sugumar Shanmugam, SuPa Muthukumar, Jayalakshmi and Stella Gobi play some of the major roles.

Priya Krishnaswamy, an alumna of the FTII, Pune, wrote, edited and directed the film, and produced it under her banner, Reckless Roses, with Ardra Swaroop.
Priya is the first woman director to have won a National Award in the category of Best Feature Film in Tamil in the 65 years since the Awards were instituted.

BAARAM is being distributed by SP Cinemas.

The film is scheduled to receive a state-wide release in early 2020. 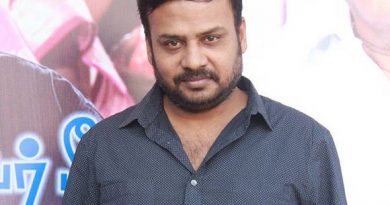 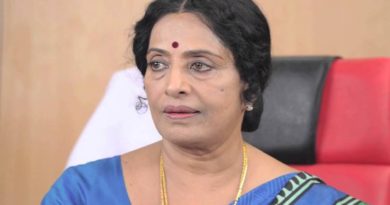 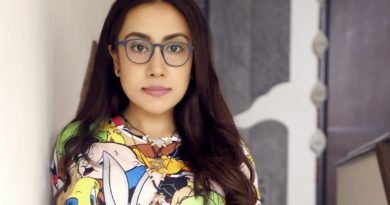