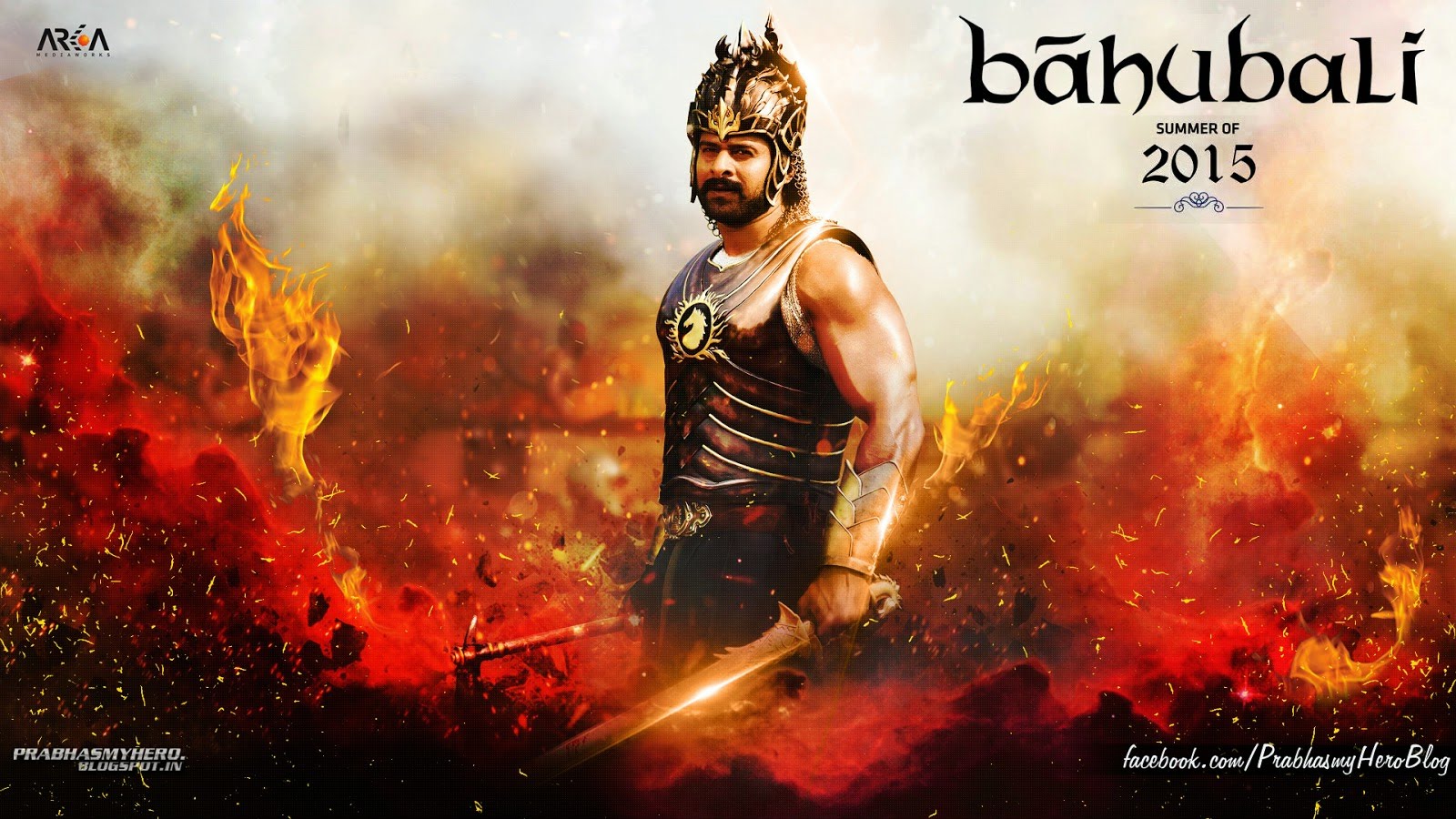 Prabhas possesses super natural powers by birth, just like the title Baahubali says, he is the one with strong arms. He falls in love with Tammannah, who is a part of a rebel group with the mission to save Anushka. Eventually Prabhas also joins the tribe and enters the majestic kingdom of Mahishmati, where everyone praise him to the heavens calling ‘Baahubali‘. The amused Prabhas feels that his past has a connection with the Kingdom. Will he get to know about his past? To know what happens next watch the film on big screen.

The hunky actor Prabhas stole the show with his very powerful aggressive role. The actor flaunts his biceps in most of the scenes and justifies the title role that means ‘the one with strong arms’. His performance in the adventurous rock climbing scenes and the power-packed battle scenes is inimitable. Beautiful Tammannah who makes an angel like entry stuns the audience with her unexpected furious war-princess role. Just like the hero Prabhas, Rana Daggubati also looks dashing in the warrior outfit. His performance balanced with heroism and villainy is outstanding, especially in the battle scenes. Versatile actress Ramya Krishnan stuns the audience with her bold and ferocious role of a mother and Queen. After her power-packed role in Rajinikanth’s Padayappa, the actress is back with a powerful role. Anushka plays a small yet significant role. She delivers a mature performance in the role of an old mother, optimistically waiting for her son to come rescue her from imprisonment. Veteran actor Sathyaraj makes a bang with his fully loaded warrior role. The actor’s fighting scenes with Kichcha Sudeepa presents a jaw-dropping experience to the audience. Meanwhile, Nasser proves his expertise by stunning audience as a villain despite being physically challenged.

With this big budget film, S. S. Rajamouli has made a brilliant movie. The director has followed an International style of making which makes it stand unique. Rajamouli’s films are usually rich in vfx, and the film’s vfx does not disappoint the audience. The detailing of the characters and the shots is proof of the perfection-seeking trait of the director. Kudos to the vfx team! Though the film isn’t an interpretation of Mahabharata or Ramayana, the film has presented a similar kind of experience with the characters penned by K. V. Vijayendra Prasad. It is an action revenge drama with a gripping screenplay and the editor Kotagiri Venkateswara Rao has made good cuts. MM Keeravani’s music and intense background score enhances the mightiness of the scenes. The first half of the film presents a visual treat while the second half brings the audience to the edge of their seats. Though the film has a few slow moments, the visuals make-up for it. The credit for this goes to cinematographer Senthil Kumar. One cannot stop raving about the costumes and art department of the film. It is magnificent. Being a war film set in an adventurous backdrop, the audio effects in dolby atmos has set a very lively experience to the audience. In fact, it has enhanced the thrills by bridging the gap between the screen and the audience. 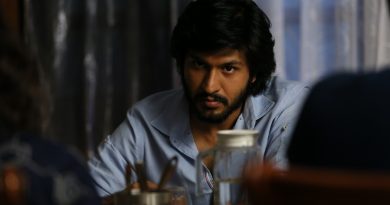 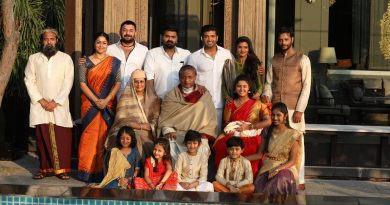 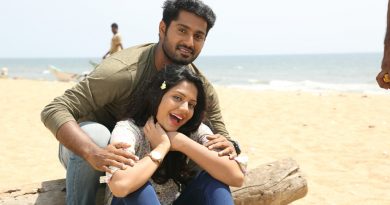