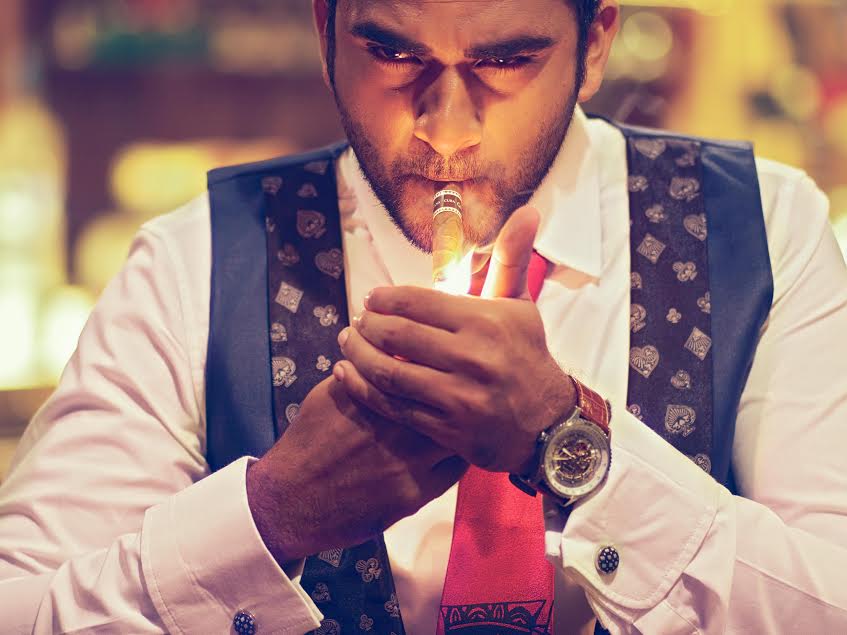 Ashok Selvan, the chocolate boy next door is now ready to boot a new avatar. The effortless charm of this ‘Thegidi’ actor have steadily won him many young hearts in a very brief period of his career. Ashok is now boosting up himself for the release of his ‘Savaale Samaali’, a commercial entertainer directed by Sathya Siva of ‘Kazhugu’ fame.

Ashok who opened up about his ‘Savaale Samaali’ says “I always believe that the script is the hero. When Director Sathya Siva narrated ‘Savaale Samaali’,  I was impressed with the story line. Yet, I was apprehensive whether I could pull off a film with commercial elements but went ahead as I wanted to test myself as it was a good team.

I was not very sure how would I be received in a comedy film. The trust factor I share with Sathya Siva and Arun Pandian sir made me to do this film following an interesting incident. I happened to attend a family event where laterally every youngster identified me and my films. I was flying high until the man who served me food asked Sir, why all your films are so serious and sophisticated to connect with. You have to do films for all type of audience and asked me to do one full length peppy commercial entertaining comedy film.Elaborating further this man who was an aspiring director before switching to this catering profession cited the example of Kamal sir’s Rajaparvai and Sagalakala Vallavan as a classic example. This gave me the  extra push to play this all class entertainer role I play in   ‘Savaale Samaali’. I am very sure, setting up with a new genre will connect me to much more audience in various bounds ” says the young actor Ashok Selvan with a confidence. 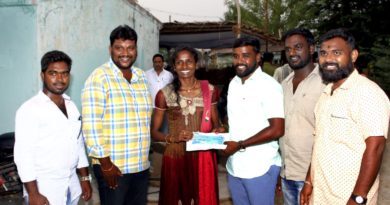 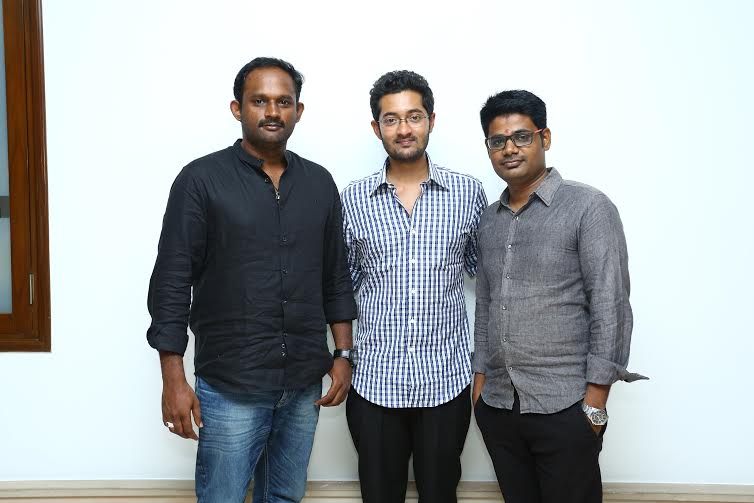 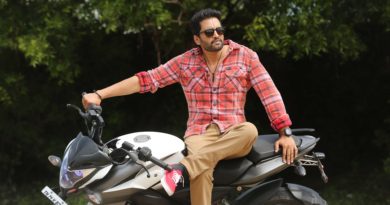