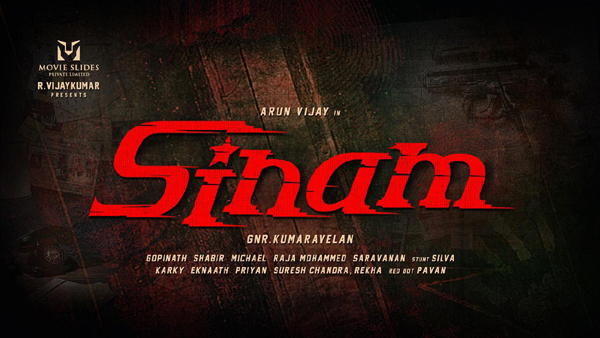 An electrifying energy power house – The K-Town has always found Arun Vijay inclined to this adjectival syntax. Infested with prowess performance and consistent work schedules, the macho actor has a promising lineup of movies for 2020. While his upcoming film ‘Mafia’, a much anticipated show for this year is gearing up for worldwide release on February 21, 2020, he has almost completed shooting for his other ambitious project titled ‘Agni Siragugal’. Apparently, he has now kick-started the third schedule of ‘Sinam’ from today (January 27, 2020).

Actor Arun Vijay says, “2020 looks very much positive for me and I am not claiming this on my own assumptions, but with lovingness that has sprang up from audiences for my upcoming films. It is indeed pushing me to give more than my usual limits. I am confident that Sinam will be a sure-footed treat for action-thriller genre lovers and it has lots of emotional ingredients as well. Kumaravelan sir is a real genius, when it comes to crafting stories and characters. Apart from these attributes, his clarity about what he wants and rigorous momentum of shooting is keeping us at the right track. We will be soon wrapping up the shooting and will bring up our announcements on teaser, audio and theatrical release date as well.”

R Vijaykumar is producing the film for Movie Slides Pvt Ltd, which is directed by National award winning filmmaker GNR Kumaravelan. With Arun Vijay essaying the role of a cop, Palak Lalwani will be seen as his love interest and Kaali Venkat will play an importnat role. Shabir (Sagaa, Nenjamundu Nermaiyundu Odu Raja fame) is composing music and Gopinath is handling cinematography. Michael (Art), Raja Mohammed (Editor), Madhan Karki, Priyan Eaknath (Lyrics), Pawan (Design) and Silva (Stunts) are the others in technical crew. 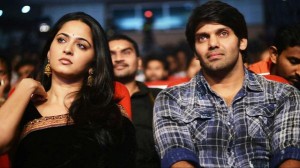 Arya to cap a fitness trainer role in ‘ Inji Iduppazhagi’ 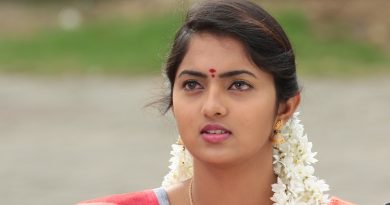 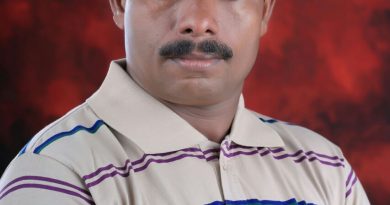