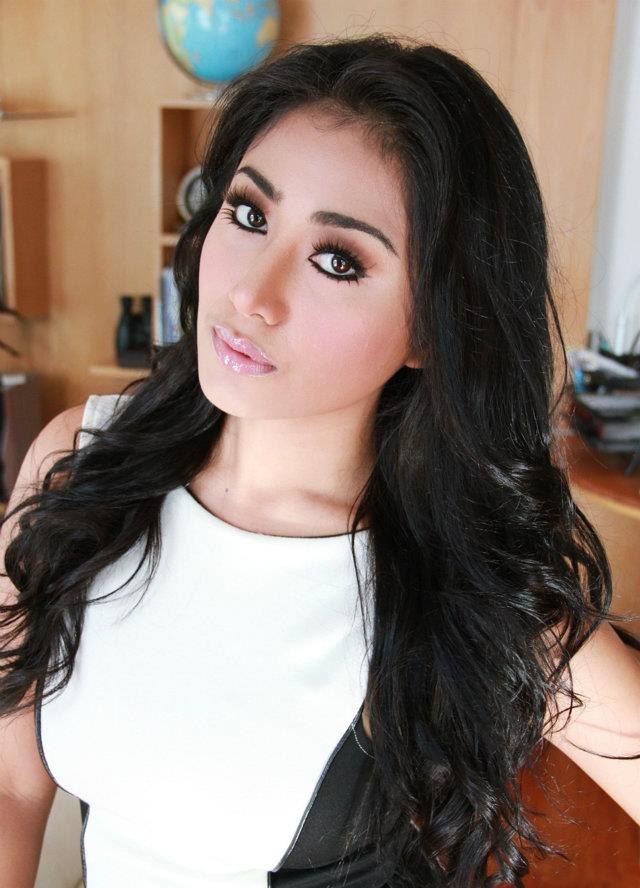 Approach Entertainment, one of the Leading Celebrity Management and Film Productions Company in India has recently signed very popular Thai Singer and Bollywood actress Ann Mitchai, who has recently made her debut in Bollywood film “Ishq Actually” opposite Rajiv Khandelwal. Ann Mitchai is a popular singer from Thailand who has grown up on a healthy dose of Bollywood films and is a self-confessed fan of Sridevi and Madhuri Dixit.

Ann has successfully made her debut in Bollywood and her role was appreciated by critics in the film. Ann Mitchai is keen on exploring both singing and acting in Bollywood and preparing herself for second outing with a much bigger break in Bollywood. Now on, Approach Entertainment will be managing her career in Bollywood and it incorporates PR, Live Performances, Casting, Brand Endorsements and other talent management activities.

Approach Entertainment, India’s leading Celebrity, Artists and Talent Management Agency will officially handle the portfolio of Ann Mitchai to upgrade it and elevate in the Bollywood Film Industry. Ann Mitchai is a popular Thai Singer in her home town. Approach Entertainment will be responsible to endorse her in the Bollywood Industry for Playback Singing, Acting along with representing her for performances in Live Concerts and Events, Brand Endorsement etc.Talking about Ann Mitchai, as we know she is a very popular Thai pop singer with few Hits Albums to her Credit. After her first entry in Bollywood through her debut film ‘Ishq Actually’ Ann is trying to get her foot hold in Bollywood. She is very much fond of Indian cinema and her love for Indian cinema is always seen in her dressing get up inspired from Indian movies and magazines. Ann is a younger sister of well known Thai singer and Drama Actor Chaiya Mitchai.

Ann Mitchai is a talented singer, Dancer and actor as well. She will be manage exclusively by Approach Entertainment for her commercial engagements, be it Brand endorsement,live appearance,or live performances worldwide.Celebrity management company Approach Entertainment will be responsible to look after her talent management and pr stuff which will glow her future in Bollywood industry.

The fast growing entertainment company also bagged “The Bizz India 2010 Award” in Entrepreneurial category given by World Confederation of Business. The company is part of Integrated PR and Marketing Communications group Approach Communications which is having divisions in PR and Corporate Communications, Entertainment, Digital, Rural Marketing and Business Events. Celebrity Management Division of the agency is handling management affairs for Bollywood Stars, Singers, Artists and Celebrities. 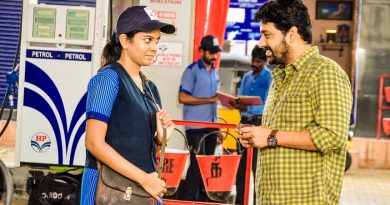 Vandi Travels On The Path Focussed By S Focuss 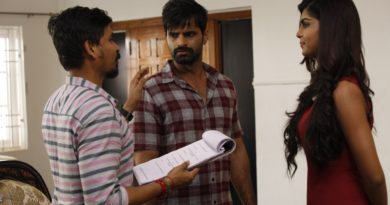 “Yaaro” An Edge Of The Seat Suspense-Thriller 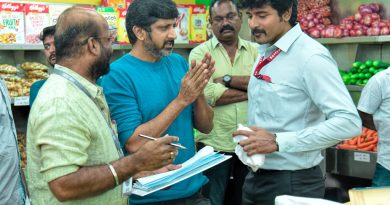