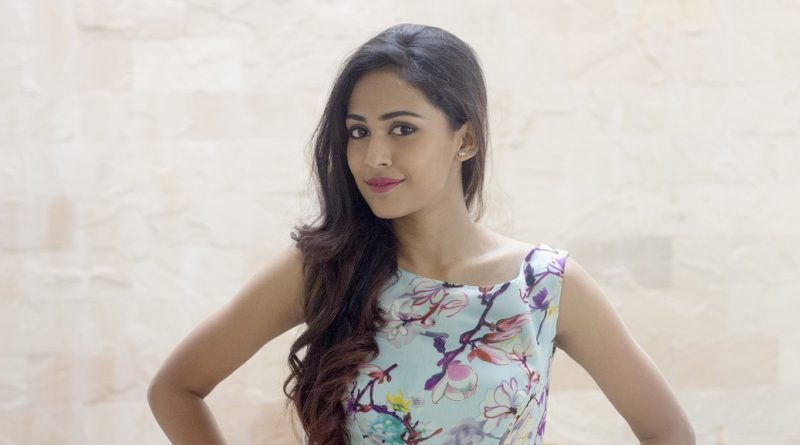 Theatre artists have always been an unparalleled boon to the film industry. This league of actors has a unique panache to unleash with their performances, which surpasses a routine prototyped paradigm. Aparna Vinod might be just 2-films old from God’s own country, but prodigious performances have made her the cynosure of K-town eyes. Initially, she was seen playing an important role in Vijay’s Bairavaa and is on the vigorous mode playing female lead in Bharath’s untitled film.

“Being a theatre artist helped me gain some refinements to my performances. I strongly believe this helped me gain some mileage through Malayalam movies like Njan Ninnodu Koodeyundu and Kohinoor,” says 22-yr old Aparna Vinod, who was previously seen playing a medical college student in Vijay starrer Bairavaa.

Gearing up to narrate how the maiden offer to play female lead in Bharath’s movie landed, she says, “The makers had watched my couple of Malayalam movies and felt that I would do justice to this role. I personally believe, this is going to be a phenomenal challenge to embark upon. I am 22yr old and playing a mother-teacher is super challenging and something beyond my zone. But I keep my fingers crossed to deliver what my character demands.”

She doesn’t miss to elaborate how special is her co-star admired in God’s own country. “He is a familiar star out there ever since his ‘4 The People’ was a hit. I had watched his performance in Kanden Kadhalai and he was pretty cool and realistic emoting to situations as it exacted.”

The untitled film is an edge-seated suspense thriller, which is helmed by actor Sharran (Inidhu Inidhu and Charles Shaffiq Karthika) marks his directorial debut. With Dharan striking the musical chords, the film’s shoot will begin shortly in Kodaikanal. 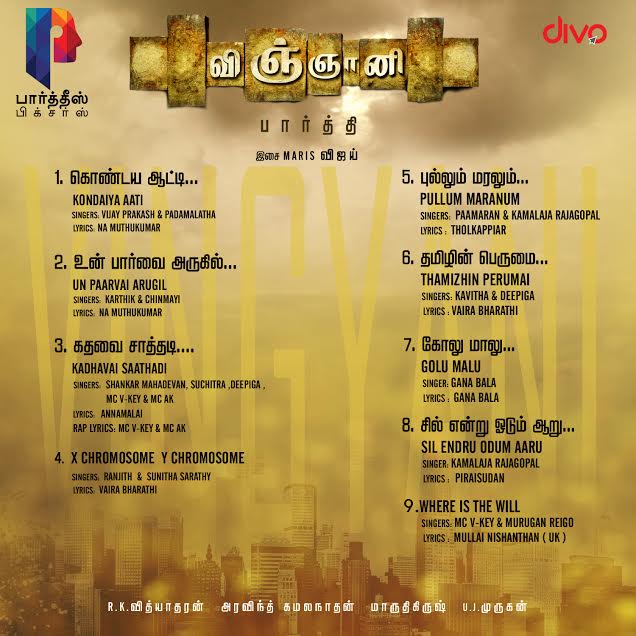 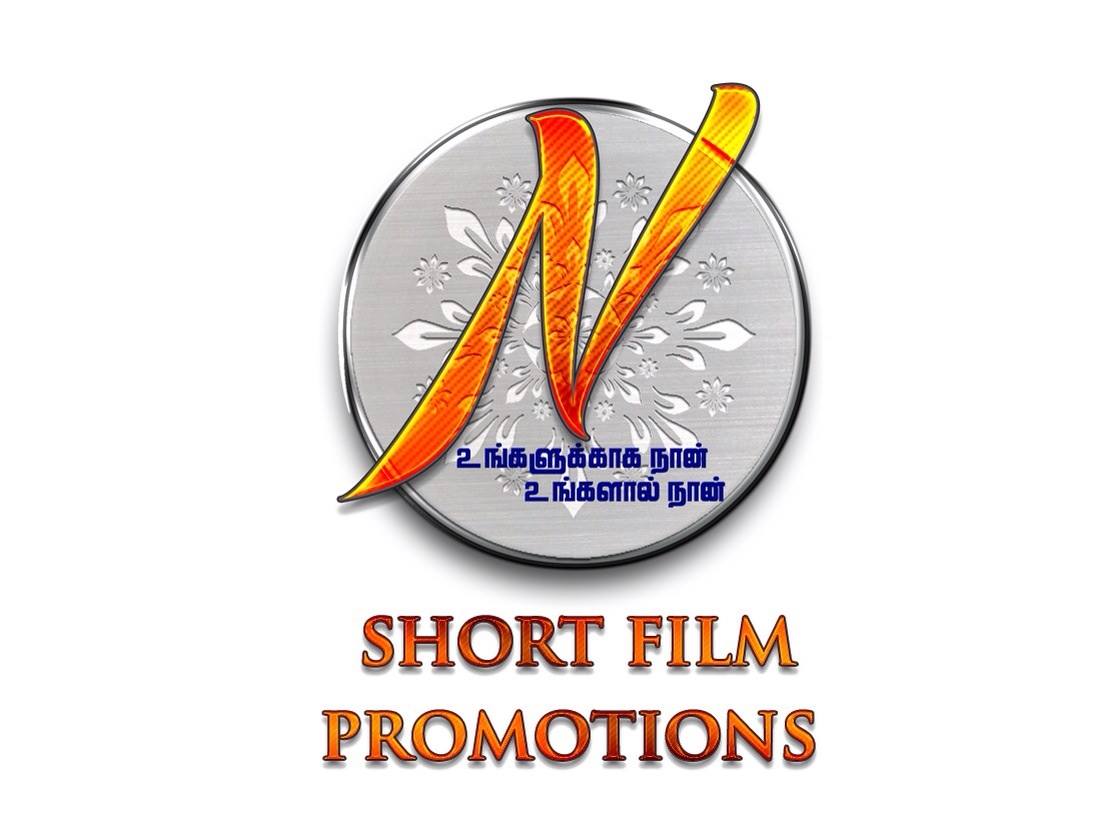