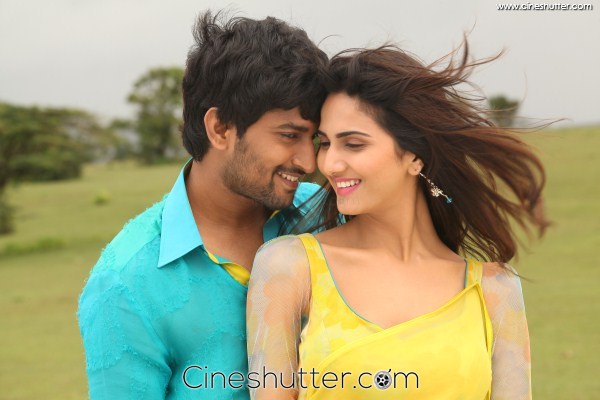 The final day shoot of ‘Aaha kalyanam’ concluded with a few patch up shots, shot over the Hero Nani and the heroine Vaani in an up front posh bungalow in Chennai. Nani goes down the nostalgic trip on this film which he treasures very close to his heart. ‘I t was absolute pleasure working with Vani, she is full of energy and very professional too. There were many days we shot in humid conditions with plenty of lights illuminated to enhance the ‘Colorful’ film. The strenuous dance movements in those hard conditions would have made even the strongest out and dry, but Vani was as fresh she was in the first shot. With her film fare award in her kitty already she is bound to capture the imaginations of the Tamil audience. Director Gokul krishna is one of my most adored directors to date, he knew what he wants and doesn’t give up unless he gets it. How can i conclude my opinion on ‘Aaha kalyanam’ with out my reference on Yash raj films. I grew up watching the romance of Yash chopra ji and it is indeed a pride to work for that banner. In fact i had learnt a lot from YRF in this film, be it the casting, planning or promotions’ the young hand some hero signs off on his farewell day. Of ‘Aaha kalyanam’. February being the month of romance will see the release of the biggest romance of all times in Tamil film industry ‘Aaha Kalyanam. 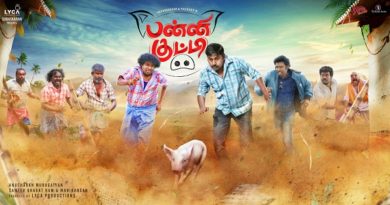 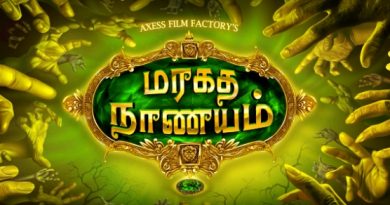 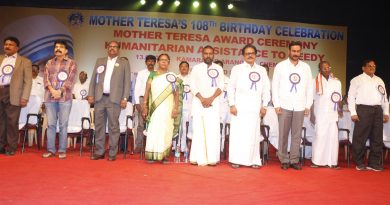