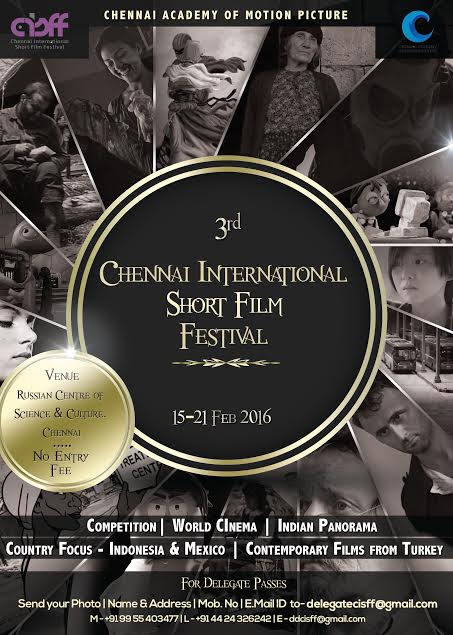 With the kind support and encouragement of both visual and print media, the 3rd edition of the Chennai International Short Film Festival is to happen from 15th to 21st February 2016, at Russian Centre for Science and Culture, Chennai.

This year the festival received more than 3200 entries under three categories namely Short Fiction, Short Animation and Short Documentary from over  90 countries.  The entry for submitting the short films was closed by second week of November due to enormous number of entries.

The festival has Cash awards worth Rs. 2.54 Lakhs for all the three categories, the Jury for the third edition is headed by Ms. B.R.Vijaylakshmi, ace Cinematographer and Head of Sa Re Ga Ma south, with Mr. G. Brahmma National Award winning Film Maker  (Director of the film Kuttram Kadidhal). and  Mr. Bharath Kumar, Entertainment Head at News Today  , as Jury Members.

The Entry for the delegates is completely Free, and the list of Selected Films and Schedule of the festival will be announced shortly. 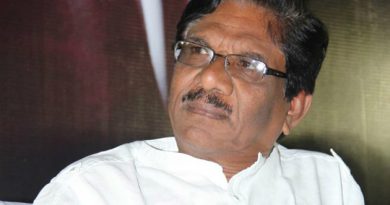 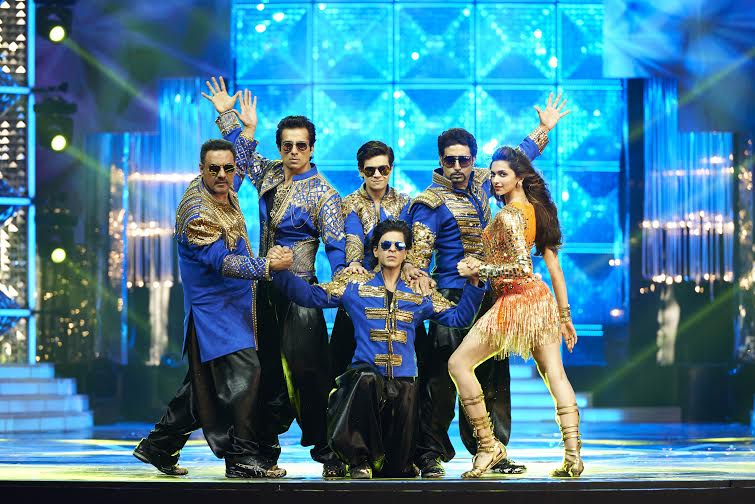 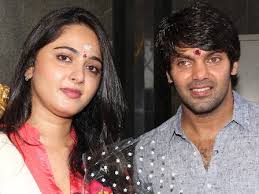