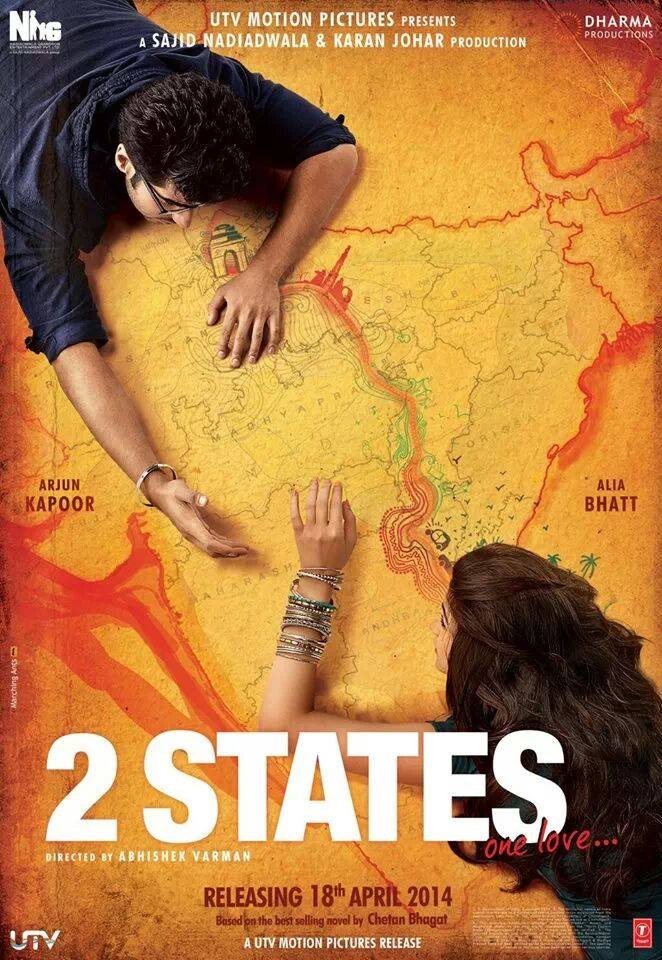 Adaptation from novels is very rare when it comes to Bollywood, and when they do….they do it right. This author’s novels have been taken to the silver screen quite a few times. Like 3 Idiots (Five Point Someone), Hello and Hello 2(One Night @ the Call Center),Kai Po Che(The 3 Mistakes of My Life) and now the most sought after novel “2 States” has been adapted in to a screenplay to become a major motion picture under the banner of SAJID NADIADWALA  who are one of the huge production houses in Bollywood. This one will be directed by Abhishek Varman, the music is scored by Shankar-Ehsaan-Loy and the camera will be handled by the great Binod Pradhan. That’s the crew for the film.

The cast includes Arjun Kapoor as Krish Malhotra, Alia Bhatt as Ananya Swaminathan, Amrita Singh as Krish’s mom, Revathy as Ananya’s mom and Ronit Roy as Krish’s father. Asin, Priyanka Chopra and Deepika Padukone were approached for the role of “Ananya” Deepika & Priyanka could not make it due to date issues, later Asin was selected because the lead happened to be a south Indian, but that was denied due to undisclosed reasons after which owing to various issues the role landed on Alia Bhatt’s lap,Kudos Alia. With Highway released today the first look of “2 States” will be an icing on the cake for Alia. Watch out for more information on this movie which is due to release on April 18th 2014. 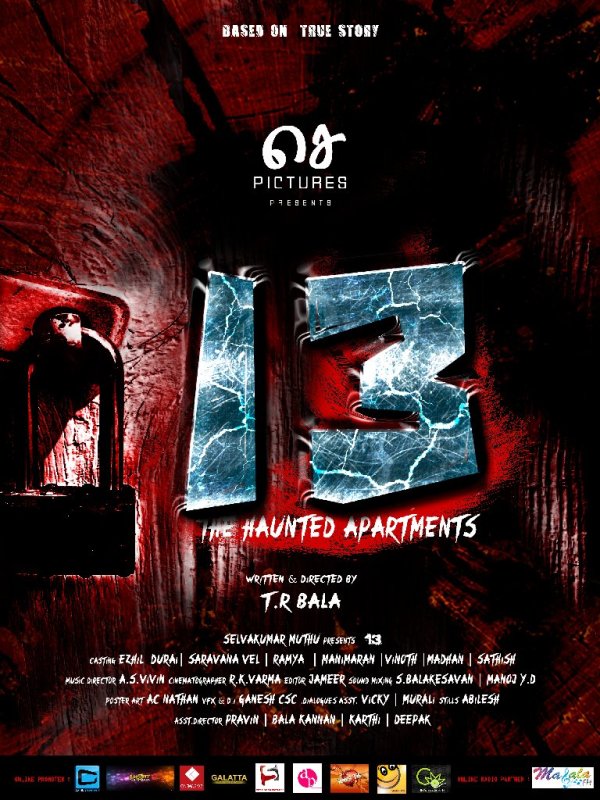