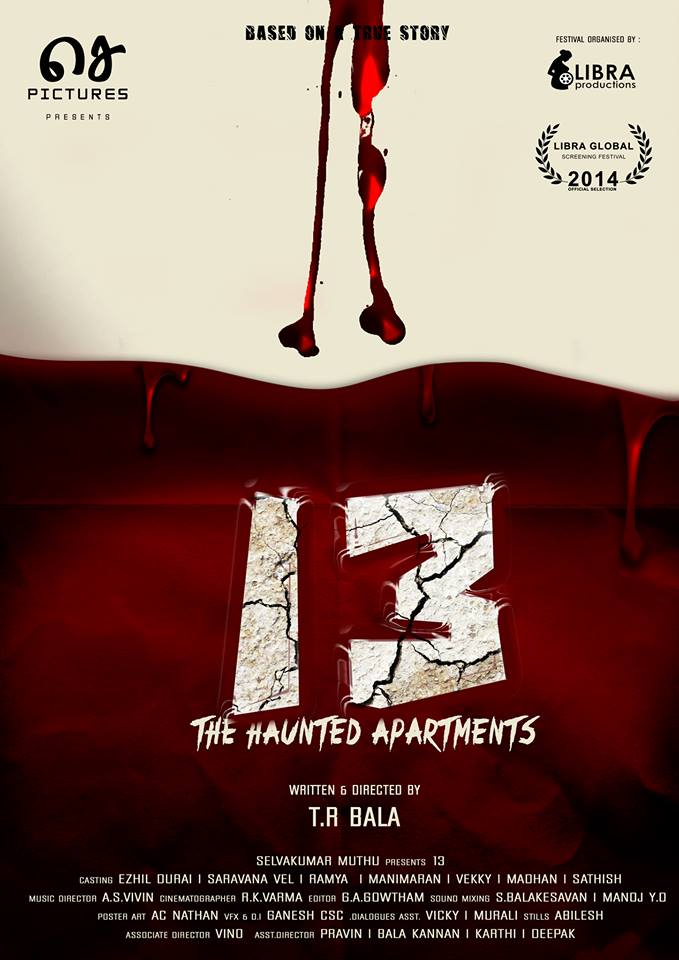 Libra Global Screening Festival is a initiative by one of the production house from mainstream cinema from Tamil Film Industry under the same name Libra  Productions. They are conducting a film festival where in all the hidden talents from short film industry will be showcased on big screen giving them inspiration to deliver quality work continuously.

One among those 20 short films which were selected for finals is “13” directed by T.R.Bala. This venture is produced by Selvakumar Muthu under the banner of Se Pictures. Check out their latest poster from the movie. This team has been dedicated right from the day film hit the floors, entering the finals is the proof for that. It’s been claimed that this horror flick has a different approach towards the story, will have to wait and watch how they have planned to scare us.

The camera is being handled by Ravi Varma who has done short film like “Inbox” & “501″ etc. Music is composed by A.S.Vivin assistant to A.R.Rahman, the picture is cut by Jameer of Studio Sang who has done many short films till date. The VFX and DI is done by Ganesh CSC. And when it comes to horror sound plays a great role and that is designed by S.Balakesavan & Manoj Y.D. 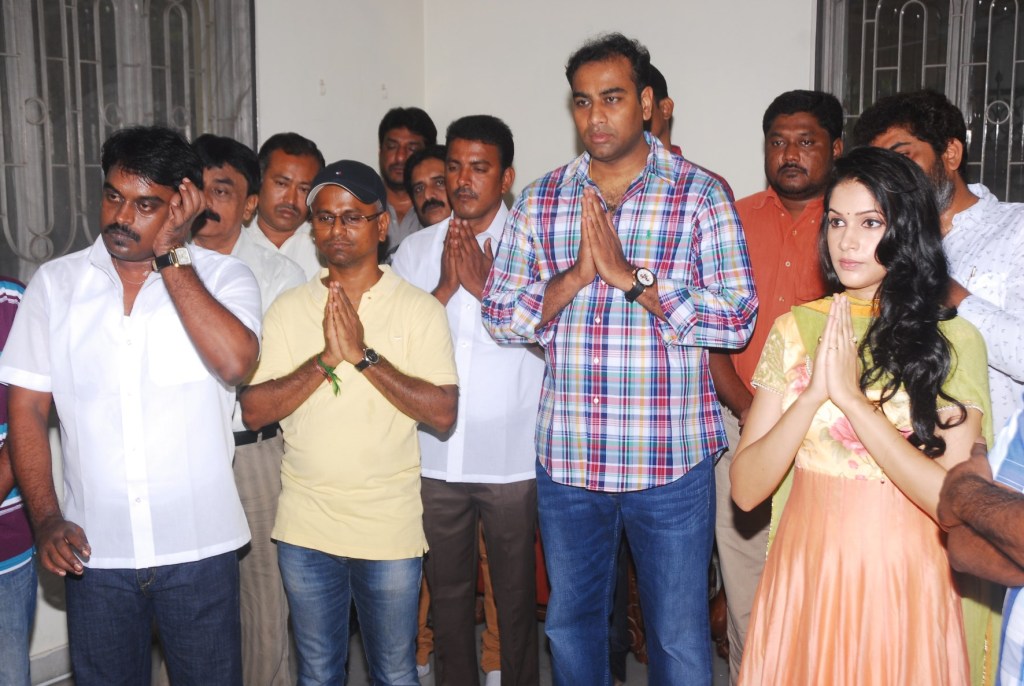 Another weapon from the arsenal of A.R.Murugadoss 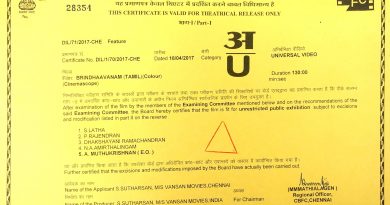 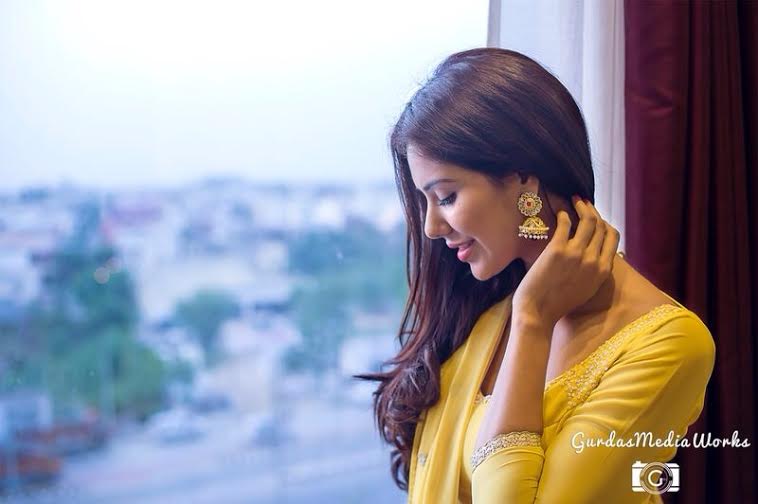