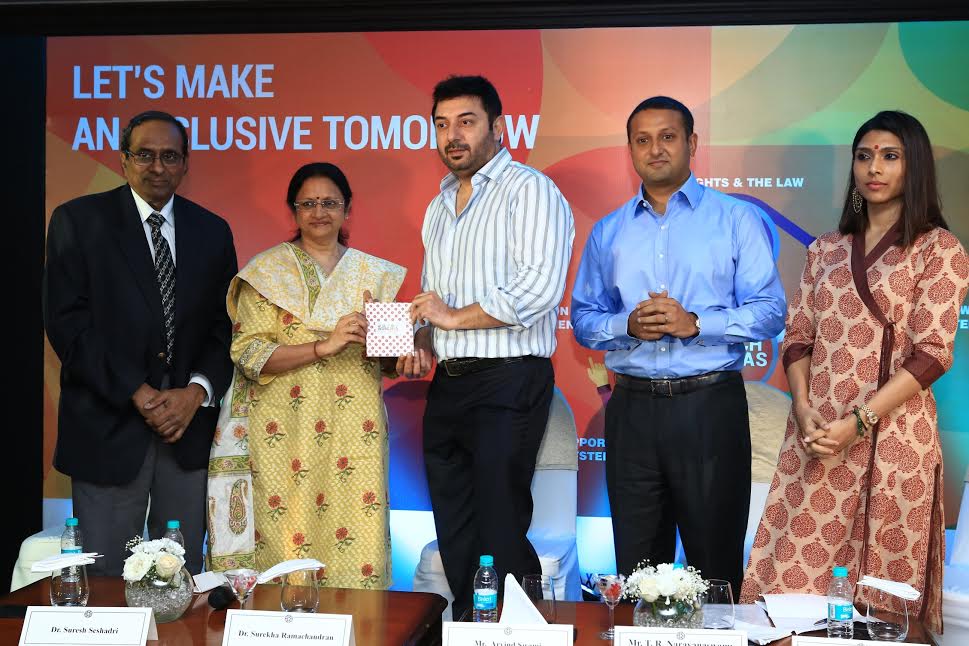 Tamilnadu (DSAT), is proud to announce that the 12th World Down Syndrome Congress, based on the

with this genetic condition. The congress aims to provide accurate and up to date information on best

practices in the field of Down syndrome to parents, self-advocates, educators, medical professionals, and

direct service professionals across the world.

of two, resulting in certain physical, psychological and medical issues. One out of every 850 births is a

identified the features of people with this genetic condition.

the 4 day conference. It will be the first time that the congress is held in India. Representatives from 38

Federation, Canada, Spain, New Zealand, Norway, Sweden, Denmark, Switzerland etc, will be a part of the

Speakers representing the medical fraternity, government, as well as academic scholars and researchers

out of which selective papers would be presented at the congress.

The theme PANCH TATVAS or the 5 truths or beliefs – Social Awareness & Self Determination, Health,

keynote lectures, state of the art sessions and workshops by international experts who will be addressing

topics such as social inclusion, rights, education, health and employment. Running in parallel with this

program, persons with Down syndrome and their family members will share their knowledge and

The Congress also holds an interactive workshop for adults with Down syndrome called PANCHAYAT.

This pre-congress open forum has been developed especially for adults with Down syndrome. It provides a

Speaking at the event, Dr. Surekha Ramachandran, founder of DSFI and DSAT, said that “Persons

with Down syndrome face many challenges as children and adults, which may prevent them enjoying their

basic rights in the society. Many people fail to understand that persons with Down syndrome are normal

people with abilities, however may require additional support, but should be recognized by society on an

equal basis with others, without discrimination on the basis of disability”.

She also added, “Families should normally have the strongest personal interest in the wellbeing of persons

with Down syndrome. WDSC aims at empowering families to recognize their equal status in society so that

they can provide support, advocate for them to be given opportunities and choices and empower them to

express their own views, make their own decisions and advocate for themselves.”

disease and Alzheimer’s disease, most of which are treatable.  If left untreated, these conditions

can cause secondary complications and seriously affect the overall well-being of the individual, as

well as resulting in unnecessary costs, which may be avoided.

 Importance of Health Insurance for Down syndrome: Health conditions related to genetic

disorders are not covered in most of the insurance policies.

Passport” for children and adults with Down Syndrome, the passport is a handbook with will have

details about the individual’s milestone stages of developments and improvements.

This international gathering will be graced by the eminent dignitaries on all 4 days including:

 Mr. S.  Gurumurthy, Chartered Accountant and Member of the Advisory board of

abilities within the population that are impossible to predict ahead of time.

WDSC 2015 is pleased to have partnered with MCI – group, one of the internationally acclaimed

The next WDSC will be held in Glasgow, Scotland in 2018.

About Down Syndrome International (DSi)

Down Syndrome International (DSi) is a UK based international charity, comprising a membership of individuals and

organisations from all over the world, committed to improving quality of life for people with Down syndrome worldwide

other conferences, regional bodies, and in partnership with national representative Down syndrome advocacy

organisations. They also provide support and resources to people with Down syndrome. DSi represents people with

Down syndrome with a single global voice and encourage international communication and cooperation. Their aim is

Down Syndrome Federation of India” (DSFI), an organization that offers support to individuals with Down’s

Syndrome and their families through various Down’s Syndrome Institutions across India. DSFI is registered with the

Office of the State Commissioner for the Differently Abled, Government of Tamil Nadu under Section 52 of the

Established in the year 1984, with 6 children, DSFI today serves innumerable children not only around India, but also

the Middle East. Dr. Surekha Ramachandran’s brainchild, DSFI has been a constant source of support and

encouragement for people who are unable to come to terms with DS. DSFI has been working for the cause of all

those who are affected by Down syndrome – whether it is individuals with DS, parents or siblings. Among the

services offered include counseling families that need assistance with regards to raising their children,, training

for people associated with DS. The various therapies –occupational, behavioral, vocational, speech and physio has

brought about a remarkable transformation in individuals who now seem more confident. Lot of research programs, 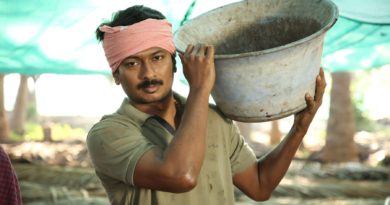 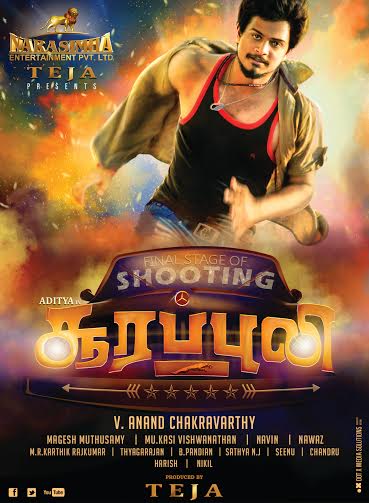 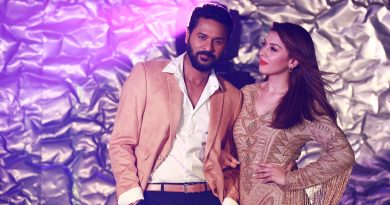