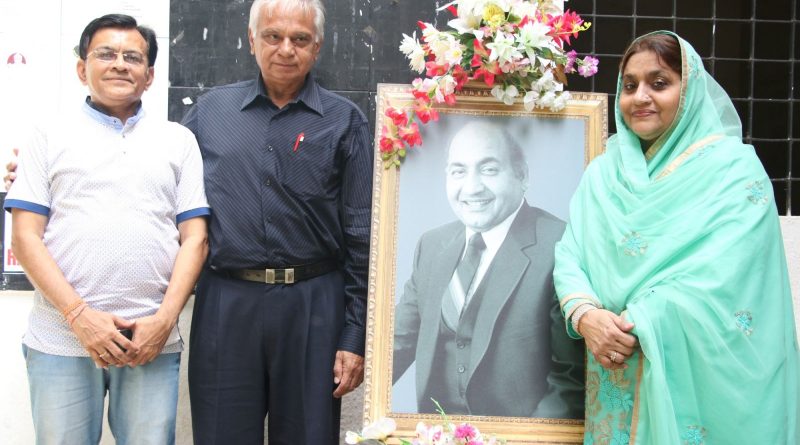 Jargat Tarkas is 68 Years Young bubling with enthusiam. He is very active and happy by nature. Singing was his passion in teens but due to his family responsibilities and professions,he could not continue with his hobby. He has always loved songs of Mohd.Rafi saab. When he could not sing anymore,he deviated to whistling which was then often used in Hindhi and Tamil flims. Slowly he practiced whistling himself and got hold on it. He calls whistling as WIND MAGIC But still it remained only within him.

In his fifties he felt like talking whistling further. He felt like talking whistling further.He with some of his friends started to perform stage shows. In 2010 he wnt with three of his friends to china and they as a team won third prize in allied arts. After return continued with stage performances.In 2016 with another set of whistling friends he wnt to Kawasaki, japan and completed in seniour category. He was adjudged as the winner of first prize.

With this win he felt like fulfilling his dream of performing more then 100 songs of Mohd.Rafi saab on whistle. He approched Asia Book of Records and India book of records and expressed his desire. They accepted and favoured him with an opportunity to fulfill his dream as a seniour citizen and as a result today on 9-7-2017 he is attempting to whistle about 120 songs in some 10 hours time.

He also runs association by name “A Whistiling World ” where he motivates people to whistle. He keeps performing on stage with his other whistling friends and pays tribute to diffrent singers of Tamil and Hindhi flims. He also encourages classical and semi classical persormers. He is looking forward to encouragement from media and is confident that one day there will be reality shows in whistling too and it will be well rewarded. He may not be a part of it then due to his age, but surely people will benefit from his vision. 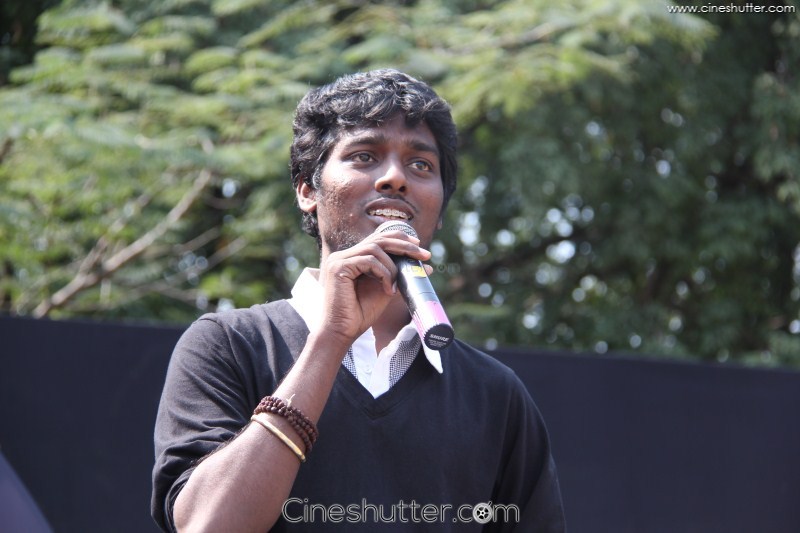 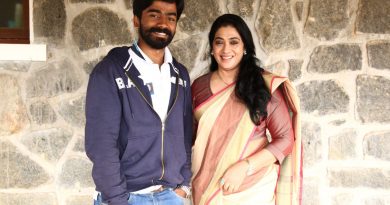 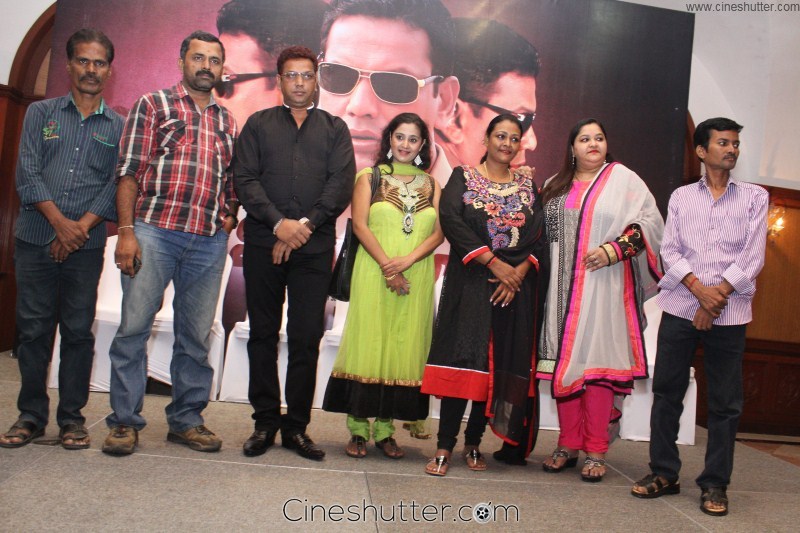